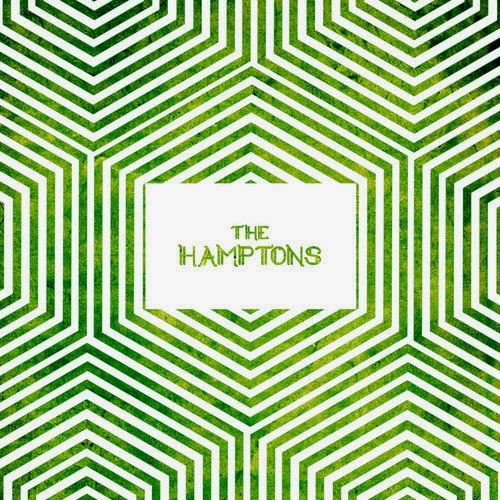 Just when you thought you couldn't get enough of Little Simz, the SPACE Age rapper comes flying right back to drop a little summin' for us to vibe and bubble to.

2 weeks ago saw the North London rapper take the stage at this year's SXSW festival and saw her perform for the likes of Soundcloud, Complex, Okayplayer and more, with Sango, Waldo and the Soulection and AGO family. And reading reviews from her performances over in Austin, Texas - Little Simz owned the stage - news that shouldn't be too shocking to her hardcore fans.

‘The Hamptons’ is Simz latest blessing of freshness, which she gracefully raps over the Da-P production, which was originally released in its instrumental form a few months ago as part of a white label release from Soulection.

Simz amplifies a peaceful song with her own smooth melodic-flow throughout. Stay locked for news on Little Simz debut EP which is set to be released this Spring.

Press play on this piece of audio goodness brought to you by Soulection and SoulCulture.