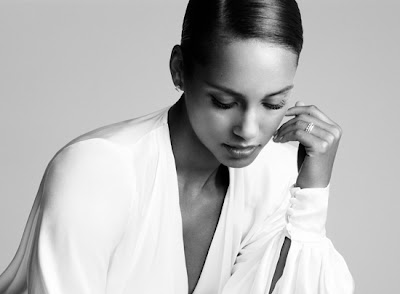 Alicia Keys has already announced the first leg of her tour and her album hasn't even dropped yet..
Yes! Ms Keys!

Alicia Keys has made it no secret that she loves the UK, as she's here quite often - making the UK the first stop off her 2013 "Girl on Fire - The Tour". Check out the tour dates below.

tickets go on sale at 9am on Friday 23rd November here: www.aeglive.co.uk
Keys debut album "Girl on Fire" is set for release on the 26th November of this year.
Posted by Mobolaji
Email ThisBlogThis!Share to TwitterShare to FacebookShare to Pinterest
Labels: Alicia Keys, Tour, UK