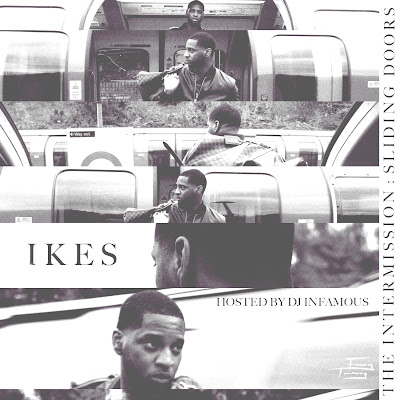 Kevin Ikemefuna Ogbodo popularly known as "Ikes" has released his 15 track mixtape: "The Intermission - Sliding Doors". Ikes who was born and raised in North London is also a graduate at Brunel University in the UK; the rapper studied Financial Mathematics whilst he was there.

Smart and Talented? It don't get no better!

The first official single off this mixtape "The Intermission" he features Nigerian/American artist - Davido (Dami Duro) on this Maleek Berry production "Warrior".

Davido adds his African flavour to the chorus of the single and also is the only feature on the mixtape, listen to Warrior below and download "The Intermission - Sliding Doors" here. 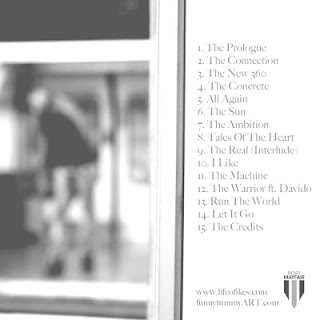