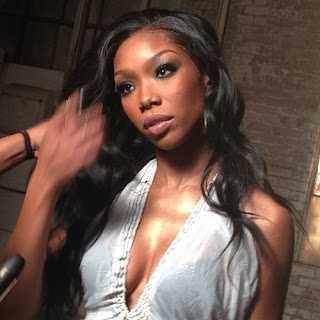 Wildest Dreams and No Such Thing As Too Late are probably the most played songs in my iTunes folder by Brandy right about now.

With a new video out to Wildest Dreams - even though I quite don't understand the video and it doesn't go with the song, it won't stop me from listening to it.