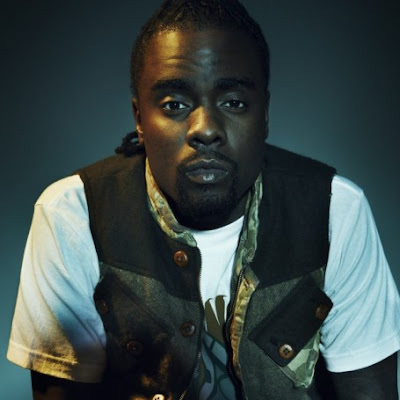 Congratulations to Wale who has been nominated for a Grammy as part of the 55th Annual Grammy Awards. Wale beat the likes of JayZ and Kanye West during this years BET Awards winning Best Collaboration "Lotus Flower Bomb" featuring singer Miguel.

Wale's prepping for the release of his mixtape Folarin which is scheduled to be released on Christmas Eve (24th December of this year). The DC rapper has released a trailer for the upcoming mixtape which is hosted by DJ Clark Kent.

So far we haven't heard much about any collaborations for the mixtape, but Wale is planning on releasing his third studio album in February 2013. Ambition - Wale's 2011 album went to Gold, hopefully we can get this new one to go to Platinum!

In the trailer below, we see Wale on his MMG Tour which happened this year - as well as helping out or shall I say "giving back" for Thanksgiving.