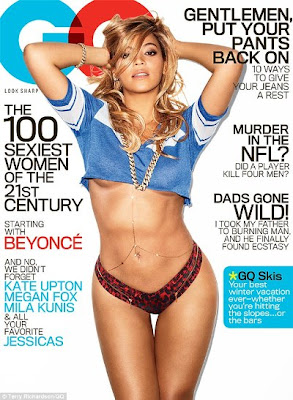 "Beyoncé looks fabulous on the cover of GQ February 2013 cover!" is what Wendy Williams said on her talk show (Friday, 11 January 2013) recently and I could NOT agree more.

Singer, dancer, entertainer, mogul, MOTHER, perfectionist and every other category that Beyoncé falls in - is werkinggg the life out of these photos for GQ Magazine. 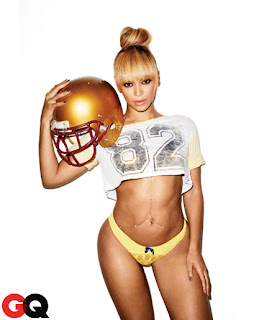 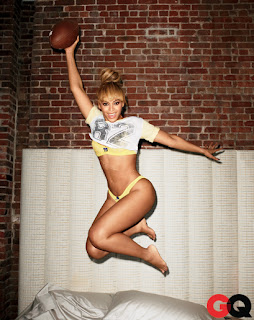 Baddie Bey will be headlining at this years Superbowl halftime stage and is bringing along Destiny's Child on stage as well.

Bey has apparently recorded 50 songs for her new album which is expected to drop in April, with production work and features from The Dream, Pharrell Williams and Justin Timberlake.

Recently, even Azealia Banks said that she had recorded for Bey's new album - I wonder if she'll make the cut.

What do you think of the cover and spread?

Goodness.. I love me some Beyoncé! Yes chil'..*fans self* 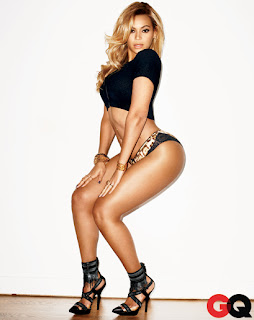 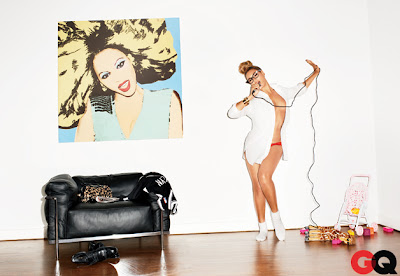