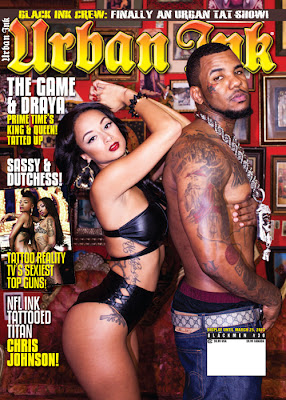 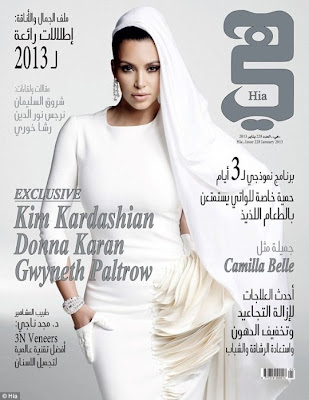 Mother-to-be and reality TV star Kim Kardashian poses in all white for Middle Eastern magazine Hia. Kim K is battling with a lot right now - especially her divorce to her husband Kris Humphries and now it seems like it's everlasting, seeing as she filed for divorce up to two years ago after their 72 days of marriage. Kim is pregnant for her boyfriend/rapper - Kanye West, this will be both their first child. 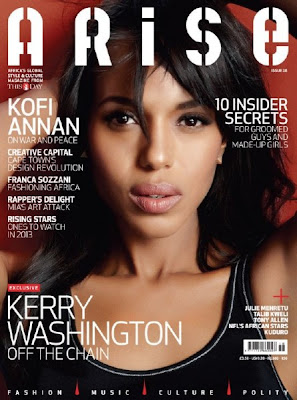 Some of us know her as Broomhilda from Django Unchained and as Olivia Pope from Scandal, but the rest of us know her as Kerry Washington - a phenomenal actress that is sweeping the nation and the world with her work.

Washington gives us a clean look as she poses for African magazine - Arise. 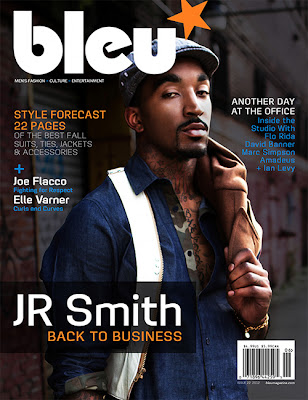 NBA Superstar - JR Smith is looking flyyy for Bleu magazine. The shooting guard who currently plays for the NY Knicks alongside - Carmelo Anthony, Amar'e Stoudemaire and Iman Shumpert is swaggered out for Bleu Magazine.

JR who was rumoured to be dating singer/reality TV star - K.Michelle at one point rocks a different rage of designer clothing from GStar hats, Edwin D'Angelo, Chanel eyewear and shows off his tattoos.
Peep what he said to Bleu magazine below. 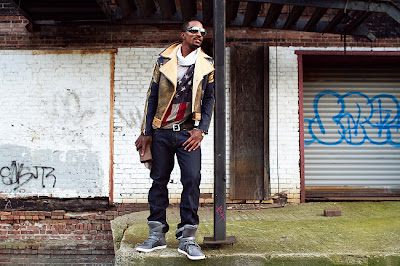 On his love of fashion….
“It’s never an off day for me. Even if you have the frumpiest clothes on and you got swag, you can make that shit look good. In the next three years I want to have my own clothing line.”

On his early life as a rookie …
“Being 17 with 28, 29 and 30 year old basketball players, there was sort of a maturity aspect to it. I had a great opportunity to start earlier than most people. So while a few guys my age are only four or five years in, this is my ninth year. So it really helped impact my maturity level.” 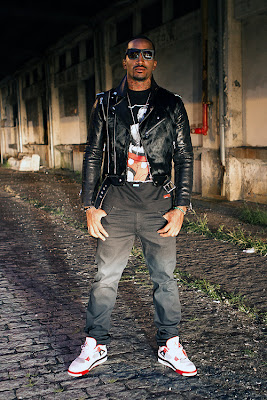 On his brother Chris signing with the Knicks…
“It’s going to be easier for me on the road. When you have seen a group of guys for several months throughout the year, [opposed] to someone who has been there your whole life it’s a totally different situation. I get to play basketball and go to work [with my brother] everyday. So I think it’s going to be real cool.”

On his tattoos……
“I don’t think I was addicted. Addicted is a pretty strong word. If you’re addicted you can’t stop. I can stop whenever I want, I just choose not to.”

On Michael Jordan as his inspiration …..
“Jordan is the greatest of all times. He’s one of the reasons why I go so hard and push myself to be the best because I want to be…not better…but just as good.” 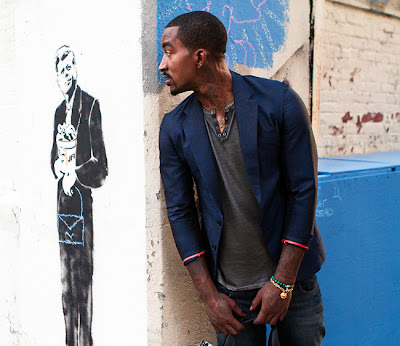 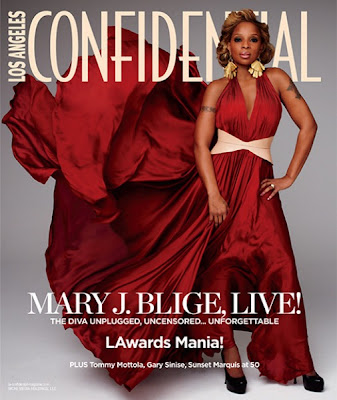 The diva sat down for an interview as well as for a photoshoot which she absolutely looks fierce in, wearing minimal colours - red, cream, gold and white.

Mary J. plays Betty Shabazz in the new film 'Betty and Coretta' alongside - Angela Bassett, playing the wife of the late - Malcolm X. Blige, spoke on her music, her role in the new movie, addictions that she's battled, Christianity and more. Read here: Los Angeles Confidential 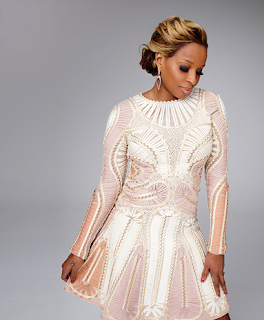 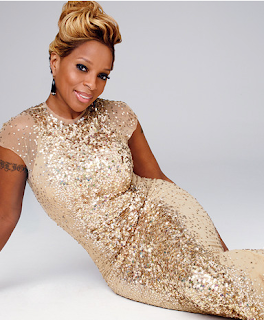 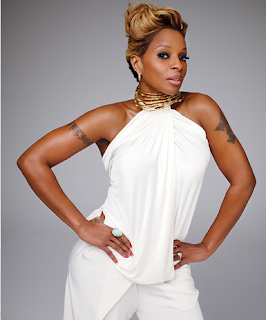 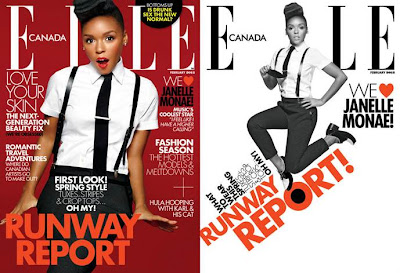 The beautiful Janelle Monae graces the cover of Elle Magazine - Canada in her signature colours black and white. The singer and new face of CoverGirl Cosmetics spoke to Elle Canada about a lot of major things. Check out some of the highlights from her interview below:
On Loving Her Body:


“I am naturally shy. That’s what people are most surprised by, because when I’m onstage there’s nothing shy. It’s all electricity. I feel fearless.”
On Being a Positive, Powerful Influence & Inspiration:


“I have a responsibility to my community. I have a responsibility to tell the universe a story in an unforgettable way. I really want to open doors for all those starting to have their voice…. I want to speak to my cousins who are still in Kansas and feel like they don’t have anyone; I want to speak to the young lady who is trying to understand who she is and how she’s going to follow her dreams living in a disadvantaged environment.”
“I want to present a different perspective of what it means to be a strong woman, and I just hope to be an inspiration to the next generation of girls, to help them define what makes them unique and what makes them special.” 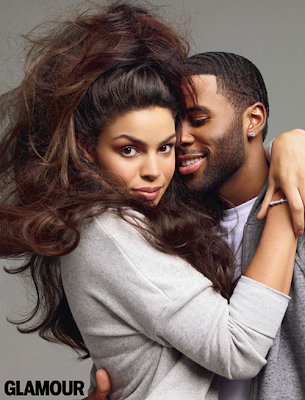 Saved the best til last? The new IT couple in the music industry - Jordin Sparks &Jason Derulo - get really cosy for Glamour magazine and they look more in love than ever. 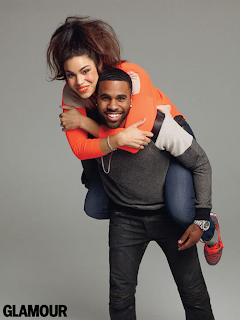 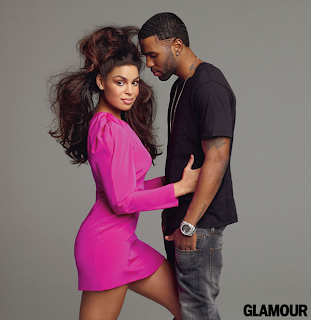 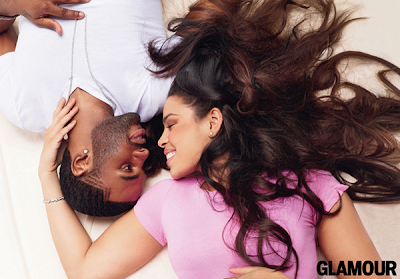