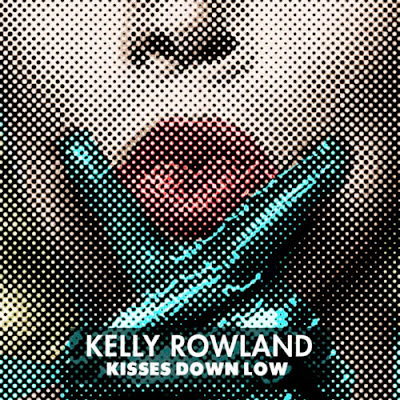 Hi guys! It is with great pleasure that I share with you my brand new single, "Kisses Down Low!, produced by Mike WiLL Made It. Hope you enjoy it as much as I did recording it! Stay tuned for the iTunes release, coming soon!

Kelly Rowland took it to her website to announce her new single 'Kisses Down Low', the single is the  second official single off the 'Motivation' singers fourth coming album 'Year of the Woman' which is expected to be released this year. Atlanta producer Mike WiLL Made-It is known for producing hits after hits for a lot of people in the music industry so far - such as Juicy J (Bandz A Make Her Dance), Rihanna (Pour It Up), Lil Wayne (Good Kush & Alcohol ft. Drake and Future) to name a few.

Kelly, will also be reuniting on the big stage at this years Superbowl halftime show with her fellow members of Destiny's Child - Beyoncé and Michelle.

This will be the first time in about 9/10 years that the girls have got together to perform.