A Sneak Peek of Beyoncé For Vogues' Power Issue 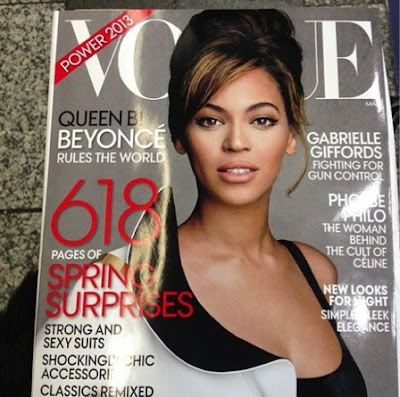 Beyoncé is not letting folks rest at all.

After her tremendous performance at the Super Bowl halftime show which happened less than a week ago, Beyoncé is now set to cover Vogue Magazines 'Power' issue and we have a sneak peek of her cover. Mrs Carter has also just announced her world tour and covered GQ Magazines cover earlier on this year as well.


Beyoncé's domination continues as she is set to release her fifth studio album this year and she will also make an appearance at this years 55th annual Grammy Awards which will be live on Sunday (February, 10) at the Shrine Auditorium in LA. I look forward to seeing Baddie Bey's outfit!

Check out another preview of Beyoncé's shoot for the famous fashion magazine. 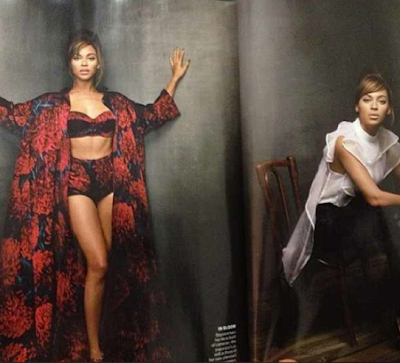