Angel: To Headline Show @ Under The Bridge, London 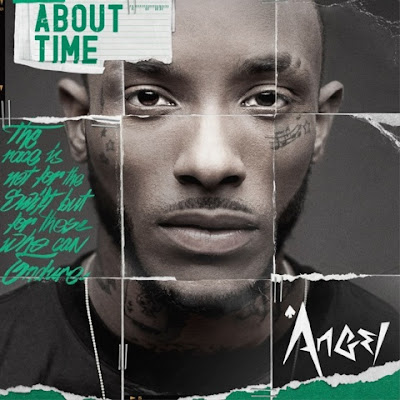 In honour of his debut album release 'About Time', UK singer Angel will take to the stage at London's 'Under The Bridge' in Fulham, London next month.
Angel's anticipated album 'About Time' will hit the shelves on April 8 with features from George The Poet, Wretch 32, Wizkid, Shakka and songwriting from American Grammy-award-winning artist Frank Ocean; with his show accompanying it a week later on April 15.

Full details on his show below, 'About Time' is available to pre-order via Amazon and iTunes today and watch Angel's new video to 'The World'.
Venue: Under The Bridge, Stamford Bridge, Fulham, London, SW6 1HS
Date: Monday April 15, 2013
Time: Doors open @ 7.30pm
Tickets are currently on sale now and are £11 - you can purchase tickets here: http://angel.seetickets.com/tour/angel