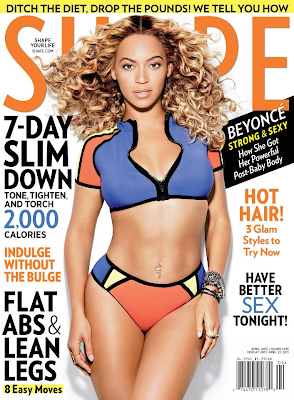 Beyoncé is doing the most this year! The mother-of-one who has been on a hiatus in 2012 is back and is taking over the whole scene in 2013. From magazine covers, to world tours, to TV documentaries, interviews and new music - Beyoncé's doing it all. Now the 'Bow Down' singer covers Shape magazine - and shows off her post-baby-body after she gained 57 pounds whilst carrying her on year old daughter - Blue Ivy.

Baddie Bey tells Shape magazine: "I didn't have a lot of time to lose the weight because I scheduled a show three months after I gave birth, which I would never do again!"

Check out the rest of the fun pics from Beyoncé as she shows off her amazing body below. Beyoncé kicks off her world tour on April 15 in Serbia. 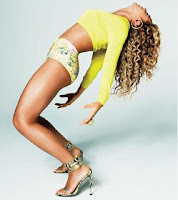 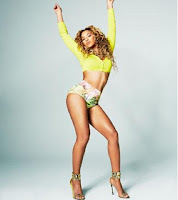 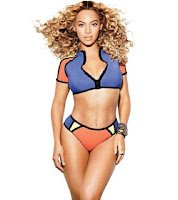 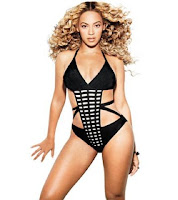 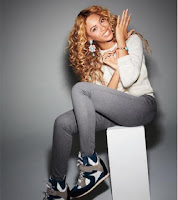 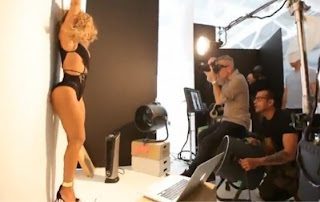 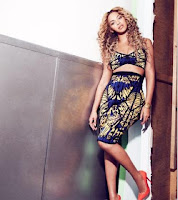 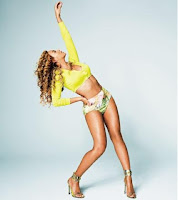 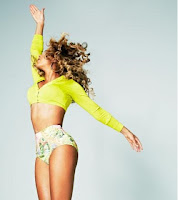 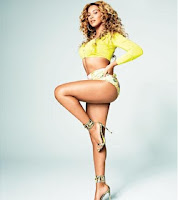 Check out two other powerful black women who are making their name known worldwide - Nicki Minaj for Elle Magazine and FLOTUS - Michelle Obama for Vogue! A make under goes underway for rapper - Nicki Minaj as she covers the April issue of Elle magazine. Nicki Minaj who is also a new judge on American Idol season 12 alongside - Mariah Carey, Randy Jackson and Keith Urban speaks to the US Elle about getting bullied as a child, her make-under, gives advice to women and plans on her world domination!

On her "make-under":
"To go in front of the camera, without pink lips or big ol' crazy lashes-you know, nothing-I felt naked. It was scary! So this photo shoot was a real accomplishment in my eyes."

On being bullied as a child:
"I went through a lot of bullying early on. Girls made my life a living hell. We had acome to America from a different county. My brother and I had accents. It was very tough. So I've always put up this wall-it was a self-defense mechanism growing up-because I was almost expecting people to attack me. And I still have it. It's sad."

Her advice for women:
"My advice to women in general: Even if you're doing a nine-to-five job, treat yourself like a boss. Not arrogant, but be sure of what you want-and don't allow people to run anything for you without your knowledge. You want everyone to know, Okay, I can't play games with her. I have to do right by this woman. That's what it's all about."

On her plans for world domination:
"My goal in the beginning was to buy my Mother a house. Now I realize, Okay, if I really focus and become a key player in business, then I can build an empire. I'm thinking of a legacy that I can be proud of and wealth that my grandchildren can use to go to college. So world domination-in terms of providing for my family-is absolutely my goal." 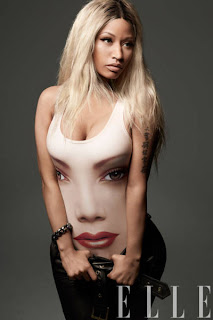 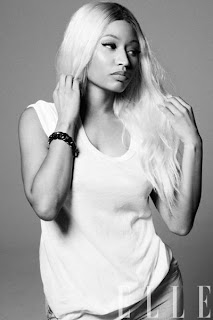 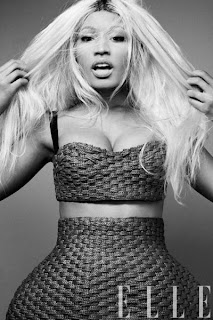 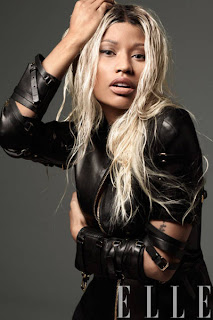 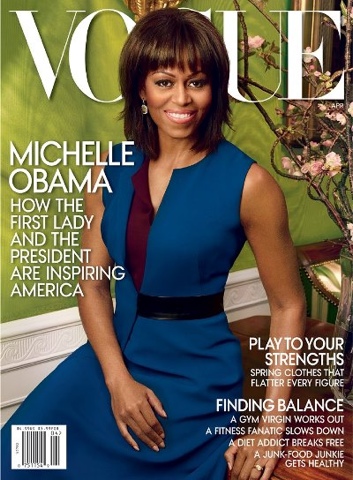 The beautiful first lady of the United States - Michelle Obama graces the cover of Vogue magazine's April edition. It's so good to see the FLOTUS strutting her stuff, looking so classy and elegant as she rocks her famous bangs and cosy's up to her husband - Barack Obama in one of the pics below.

Read her interview with Vogue HERE 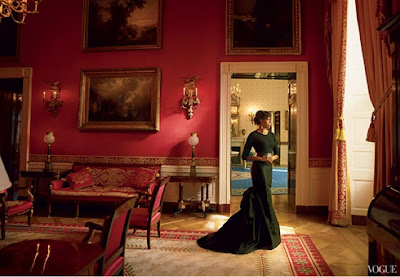 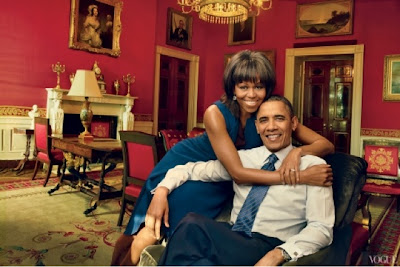