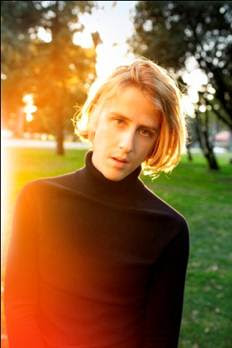 Christopher Owens will be returning to the UK for his headline show at the Union Chapel on 29th May, grab the last few tickets here.