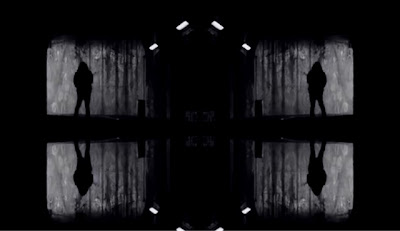 Younger Drahmah you don't wanna mess, cos' I'll leave dat bredda - IN, OUT!

It's been a minute since we've heard from South London rapper - Drahmah, now he's back in 2013 with a brand new single 'Do It Like Me' and a brand new EP 'Lost Boy'.

Drahmah is no stranger to the rap game as he first started out as 'Younger Drahmah' who was in the Fatal Assassins crew alongside P Money, Kozzie, Little Dee and many more as a teen in the mid-2000s and was featured in the P2J Project's Channel AKA-playlisted 'Hands In The Air', which became a South London grime anthem.

Dropping the 'Younger', Drhamah was nominated as part of the 2012 MTV Brand New and is set to make a big impression with his lead track. 'Lost Boy' EP is executive-produced by Slic Vic, who has worked with the likes of Tinie Tempah, Loick Essien and Scorcher.

Drahmah's breakthrough 2011 track 'Tonight' helped him gain more recognition and the video was played on Kiss TV and The Box TV Channels and it also helped him to earn the MTV Brand New nomination.

Now, with a wealth of studio time behind him and new music on it way, the best is yet to come from Drahmah.

To celebrate the release of ‘Lost Boy’, a launch party is being held on Friday 31st May at London’s famous Jazz Café. Tickets cost £10 on the door, or £5 if you buy in advance or are on the guestlist. Purchase tickets online at: http://mamacolive.com/thejazzcafe/listings/upcoming-events/8142/drahmah-lost-boy-launch-party/