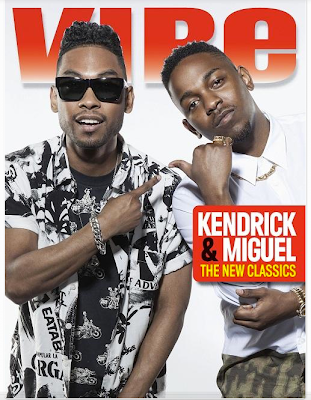 Two of the coolest and most talented artists out right now (who I both love deeply), hip-hop rapper Kendrick Lamar and R&B singer Miguel kick it on the cover of VIBE Magazine's 'The BIG LIST' issue. 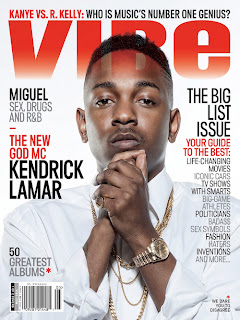 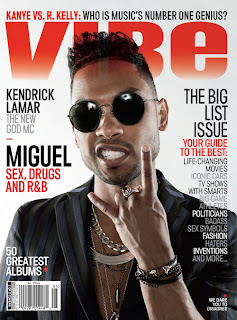 With this three cover special Kendrick and Miguel both answered a range of questions that VIBE Magazine proposed to them. Earlier this year - MTV titled Kendrick Lamar as the #1 Hip-Hop MC out now with 2 Chainz coming in at #2 beating the likes of Nas, Jay-Z, Kanye West and more. As for Miguel the singer won his first Grammy award this year for Best R&B song for his single 'Adorn'. So far it's been a great year for both artists.

Read a few highlights from their interview with VIBE Magazine below and check out their photo-shoot spread inside! 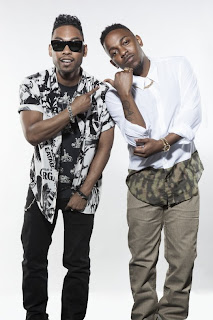 On Their Impressions of Each Other’s Music:
Miguel on Kendrick: I just like that it’s an honest perspective. Sometimes you listen to MCs and you’re like, This sh-t sounds cool, the verse and the cadence or whatever, but when you look at the artist, it just doesn’t translate. I don’t get that from Kendrick. Younger artists, we’re all striving to be ourselves. He’s one of the best examples of that.

Kendrick on Miguel: Likewise. As far as Miguel, one thing I said these past couple of years, from an R&B perspective, I always felt like it’s been missing the depth of actually telling a story. Everything on the radio has been cliché. But when you get a body of work like Miguel’s, you hear actual intricate details and lines where it’s not just saying, Come here girl, blah blah blah. [Miguel Laughs] You’re hearing the steps to get there. And that’s the part of R&B that’s been missing for a long time. To actually hear somebody new doing it and taking pride in such intricate details that make the song that much better, it makes you wanna ride to it all day. I come from that world of oldies and gangster rap. My pops probably played more R&B and vocalists in the house than gangster rap, so I always listened for lyrics and the sh-t that make the women feel good. Once they like it, you know the dudes gon’ follow it right after, so you gotta be up on your sh-t. 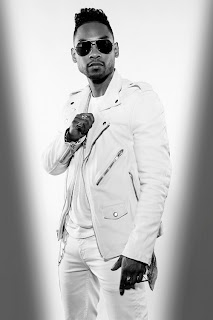 Miguel On Frank Ocean’s Announcement of His Bisexuality Eclipsing His Own Music:
I don’t know if the word is eclipsed. [Long pause] That’s a really tough question to answer, man. In all reality, Frank Ocean took a big chance the way that artists are supposed to. I mean, even his album doesn’t sound like mine or anyone else’s. So sonically and how he writes and what he’s writing about and how he chooses to express himself vocally, all his choices are very unique, and I appreciate that about him. Not only did his announcement overshadow my music, but it overshadowed his as well. The general public was in awe and championing him for being brave enough to make that announcement publicly. I congratulate him for his successes. I would love to hear more of his music. He’s one of those artists that’s being himself and pushing boundaries. I gotta celebrate that. 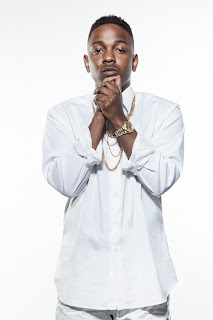 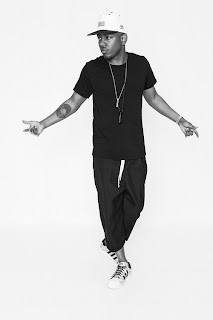 Kendrick On Artists Having To Take A Chance With Their Music To Push Hip Hop Culture Forward:
That’s the chance you gotta take. Who knew when Jay-Z sampled Annie that it would blow up? That could’ve been a disaster; you wouldn’t even be speaking about Jay-Z right now. But that was a chance he was willing to take. 808s & Heartbreak could’ve ruined Kanye, but he did it so smooth and different, it just felt right. And that’s one of his greatest albums. He wasn’t really rapping on it, but that was a chance he took to be ahead of the game. Those are genius minds. And that’s good for the culture of hip-hop, to know that we have people in the game before us that are willing to explore. It gives me a little more confidence in what I’m doing when I think back on all the emcees that have done that. 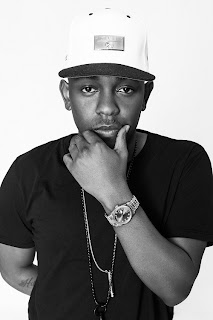 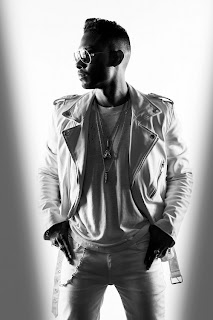 On a Regrettable Trend They Followed:
KENDRICK: Prior to Section.80, I was following what was on radio and TV. Then I came to realize that I didn’t stand out at all. So even though it was a regret, it kinda molded me into the artist I am today. There were specific records that were spinning on the radio a whole bunch, and I went to A&R meetings and they were like, make this song. I’d come back next week and a whole ‘nother sound would be out. I think it was Field Mob “Sick of Being Lonely.” You remember that record?

MIGUEL: Man, all I have to say is Google “Miguel, `Getcha Hands Up’.” [Laughs] Just look at that sh-t, you’ll see. It was sh-t you wouldn’t expect me to do. I was just a little kid, impressionable. 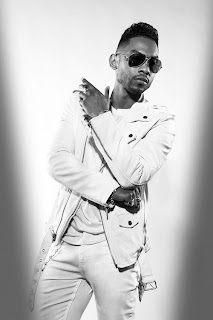 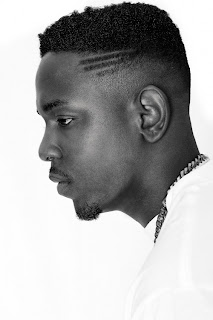 On Which Artist Keeps Them on Their Toes:
KENDRICK: My partner J. Cole is always keeping it to the point where you have to show and prove. My partner Drake kills it.

MIGUEL: What’s f-cked up about R&B is that that camaraderie doesn’t exist. I don’t really know why.

MIGUEL: I wish I could be like “my partner” or “my homie,” but it’s not really like that. You could have a 2 Chainz, Kendrick Lamar, Drake and A$AP Rocky record; they’re all different, but they’re new and dope. You can have that and everyone’s confident in their own uniqueness and appeal. I hope we can do that. In R&B, I have to pay attention to every male artist. Usher is a friend. Vocally there’s no one f-cking with Usher right now in mainstream R&B. I’m always paying attention to his riffs, ’cause he’s always pushing himself. I’ve never heard Usher do one take of vocals the same. He’s insane. Obviously I’m paying attention to Frank or the Weeknd. Jesse Boykins, who is a friend as well, is another artist who’s doing something different, fresh and new. 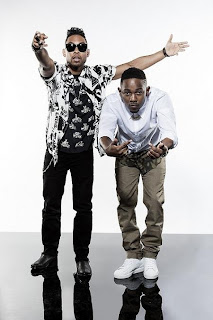 On What They Want to Accomplish:
MIGUEL: Kendrick is poised to be the next staple in hip-hop and I certainly intend on becoming that for R&B, working my ass off and taking risks.

KENDRICK: Definitely. The biggest goal is to say, “Damn, we did it.” Think about Jay-Z and R. Kelly and everything they accomplished. I don’t know if they’re on talking terms now, but I’m sure they’d say, “Damn, we did it,” 20 years down the line. That’s the ultimate high—to accomplish what you sought after, just like those two did.

I definitely love the connection between these two artists - they release great music and are also very humble.  My favourite part of the interview was their impressions on each others music - it's good to see what they had to say about each other! Listen to the remix of Miguel's new song 'How Many Drinks' featuring Kendrick Lamar HERE and catch them BOTH performing at Wireless Festival in London this Summer.