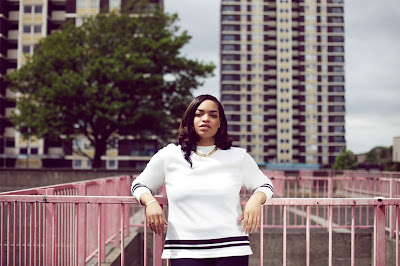 Max Marshall - a name that you'll get familiar with very soon!

The 21-year-old Baltimore born and London residing is a soul singer last month debuted her single ‘Don't Trip’, and has now premiered the video.

Max Marshall has smooth and soulful vocals which bring a cool melody to her music. Marshall has already carved out a successful career in fashion, creating wigs for Lady Gaga while working for French couture designer Charlie Le Mindu and making bespoke, 1940's-inspired clothes for men and women.

‘Don't Trip’ is a soulful number produced by Electric who she has previously worked with for her debut mixtape ‘Forgive Me’ (which can be listened to further down below). Max has got a promising future in the music industry and has already been compared to Erykah Badu, India Arie, Lauryn Hill, Jill Scott and other legends in the game.

Max Marshall is becoming a favourite in my list of upcoming artists, her voice is so relaxing and just nice to listen to.

‘Don't Trip’ will be released on August 12 via Fudge Records.

Love what you're hearing and wanna hear more? Click on the link below to listen to Max Marshall's debut mixtape ‘Forgive Me’.. Her voice is simply amazing... 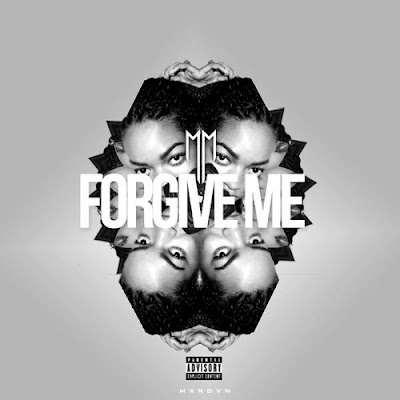