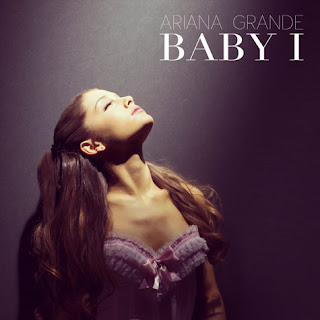 This young Mariah, Ariana Grande is taking the world by storm with her amazing big voice. Back in March she released her debut single ‘The Way’ featuring rapper Mac Miller and now kicks off Summer with her second single ‘Baby I’.

Only 20 years old and the Nickelodeon star has been in the studio with Babyface who produced and wrote the track along with Tony Dixon, and j.Que.

Ariana Grande's voice compliments the old skool vibe that this song brings. She has a big future ahead of her and is bound to enter the charts with songs like ‘Baby I’ and ‘The Way’.


Also check her out rapping Big Sean's ‘Guap’ single with her family/entourage on Power 106 in Big Boy's Neighbourhood!