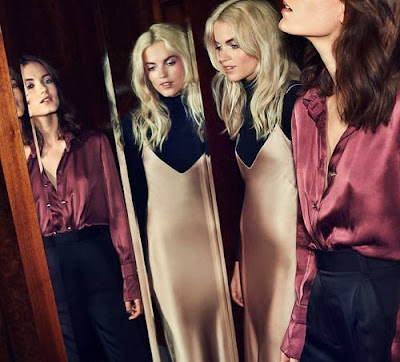 Prior to Say Lou Lou headlining their own show on the 25 February at London's XOYO, the duo release the video to ‘Better In The Dark’.

Say Lou Lou will release their debut album in the first quarter of 2014, which they have been recording in London, Sweden and Los Angeles. But in the meantime watch the new video to ‘Better In The Dark’ below. ‘Better In The Dark’ is available as a bundle now on iTunes at http://smarturl.it/BITDdigi

And tickets for their February show in London are available here: http://www.livenation.co.uk/artist/say-lou-lou-tickets