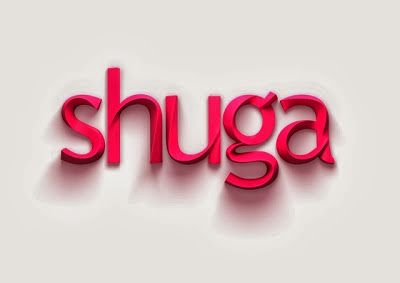 As the weeks go by, Shuga gets more and more interesting. This week focused on each character in the ds how and even has a cameo appearance from Nigerian rapper - Ice Prince. This week my attention drew more to Malaika and her brutal marriage with her husband Nii — very upsetting to see a very intelligent woman of her kind go through such heartache, I hope she leaves him and soon.

Oh yeah and Shuga fans - an original member is back — Leo! He flew in from Nairobi to hook up a few business deals and meetings and visit his boy Femi. Weki does a runner from his mother Sade, who has absolutely no whereabouts of where his disappeared to. Amist it all Princess and Tobi getting really close in this episode! Juicyyyy!!!!

With only 3 more episodes until series 3 finishes. We can only imagine of what's left to come in ‘Shuga Naija’.

*P.S. Dorcas Fapson who plays Sophie has the best one-liners in this show — hilarious!!!*

We wonder who'll be free in their imprisonment - watch episode 5 ‘Jailer’ below!