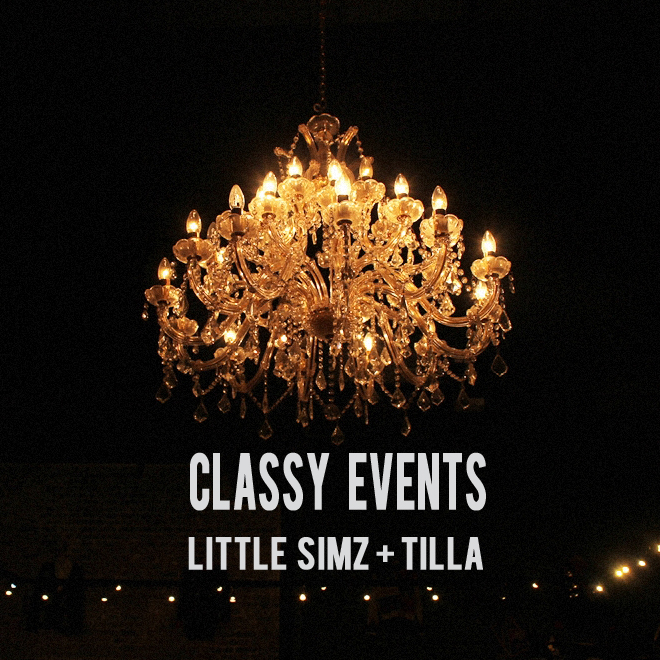 Little Simz is amazing, don't let anyone tell you any different - she's going to be HUGE! Read below...


Little Simz is taking no prisoners this new year as following the release of her Sango produced collaborative cut with Waldo Mandarin Oranges on Monday, via Soul Culture, today she drops off something new in the form of ‘Classy Events’.

Following the release of her fourth mix tape ‘Blank Canvas’via Jay Z's Life + Times last September, Simz doesn’t fail to impress with this one as she also showcases her high level of songwriting and arrangement, with every word on this penned, recorded and mixed by herself. Press play below!

Also catch Little Simz performing at LoveDough this coming Friday in London, peep the pic below for further details! Not to be missed! 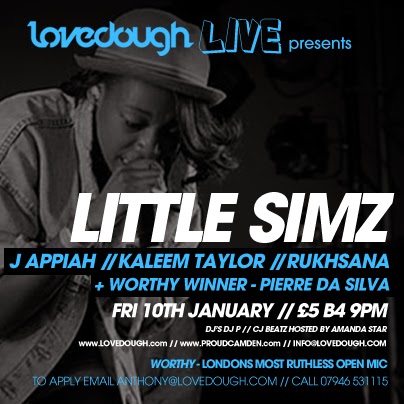