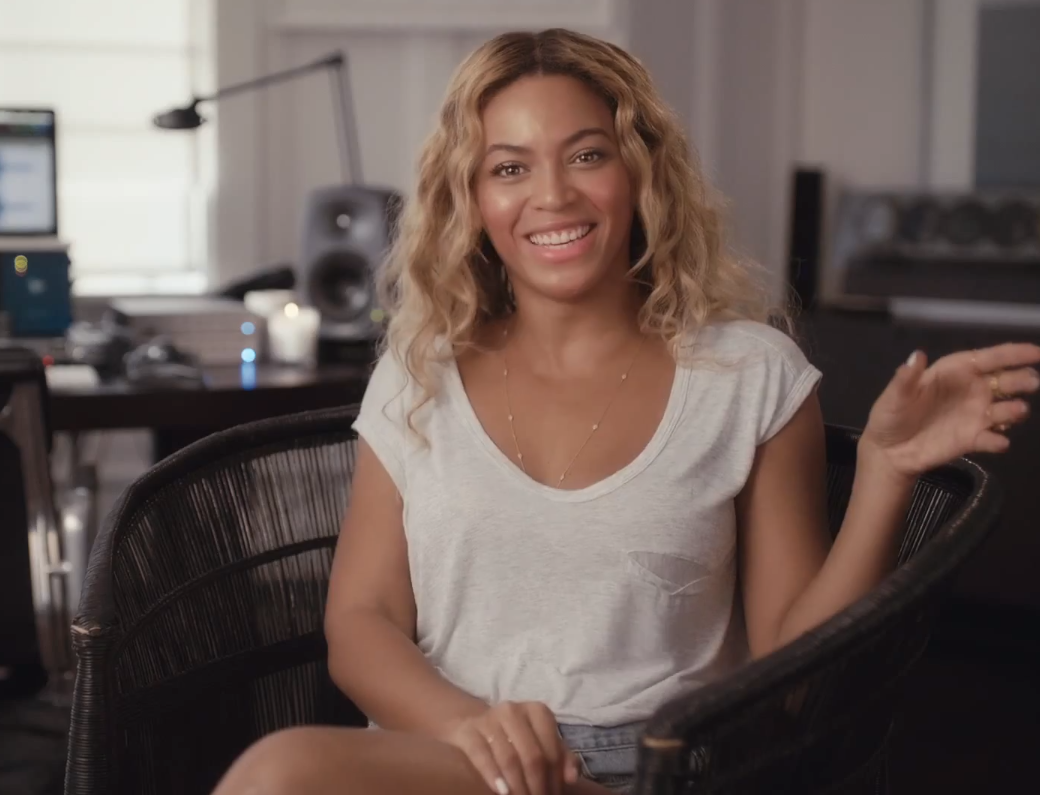 (I'm a bit late uploading this post, so forgive me!)

For many of us, it took us a while to actually understand the lyrics and depth of Beyoncé's self-titled visual album. Luckily enough for us - Beyoncé breaks it all down in a self-titled five part docu-series online to see how she came up with the album, and why she decided to sing about certain things she sang about.

In the short clip series - we can see a very comfortable and relaxed Beyoncé talk about the ‘Beyoncé’ album. It all actually makes sense now - because it took me a while to see what was so great about this album like everyone was saying it was, I can definitely enjoy Beyoncé's visual album a whole lot more now.

Beyoncé comes out of her comfort zone not caring about what the world has to say about her or what may come her way; this album is titled ‘Beyoncé’ because it is Beyoncé in a CD. She lets loose - talking about sex, imperfection, how people perceive music these days, recording her songs (which we get to see), and shooting the 17 videos with the respected producers and directors in different locations of the world. Even how she came about to make this album and why she decided to release all the 14 songs and 17 videos all in one day!

WOW! You've definitely got to respect her work ethic.. She puts in the WORK!