Toolz Interviews 2face, Davido, Iyanya and More on Season 2 of ‘The Juice’ 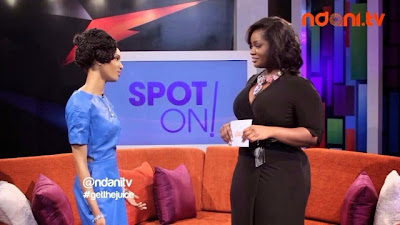 And season two of ‘The Juice’ is back in full effect and we're loving it.

Just over three weeks ago - Ndani TV premiered the new season of ‘The Juice’ on a whole new and bigger platform - from YouTube to the TV screen.

Toolz is back on the couch with the hottest celebs across Africa and has already interviewed 2face, Davido and Iyanya for the new season of ‘The Juice’. And as always, they're not holding back to spilling the deets on certain things, and rumours that have been lingering around.

Whilst adding in some new elements to the show including ‘Spot On!’ where Toolz opens up the show by interviewing an up and coming artist for about 5 minutes before they take to the stage to perform and close the show with a medley or their own song. So far Patoranking, Tekno and Di'Ja have all taken to the stage to sing - and so far so good.

Watch all the interviews below... 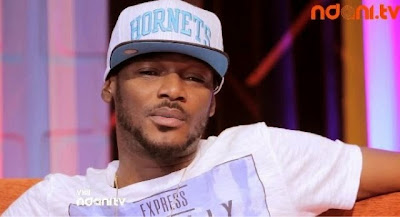 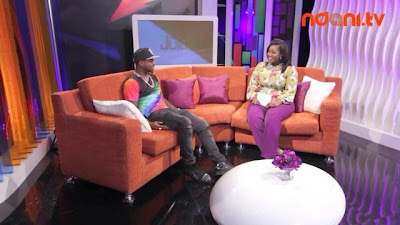 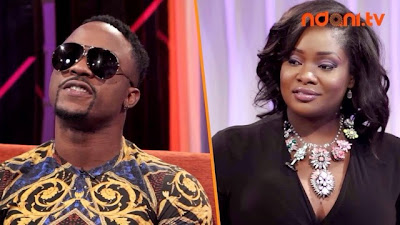 
Watch Patoranking, Tekno and Di'Ja perform on ‘Spot On!’ on ‘The Juice’ 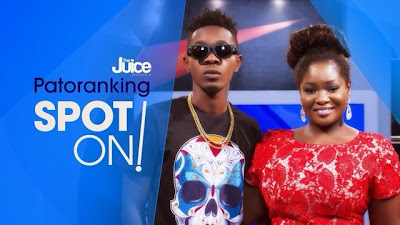 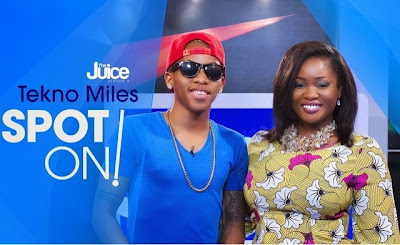 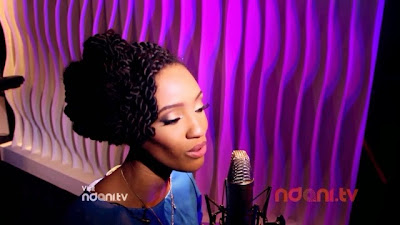