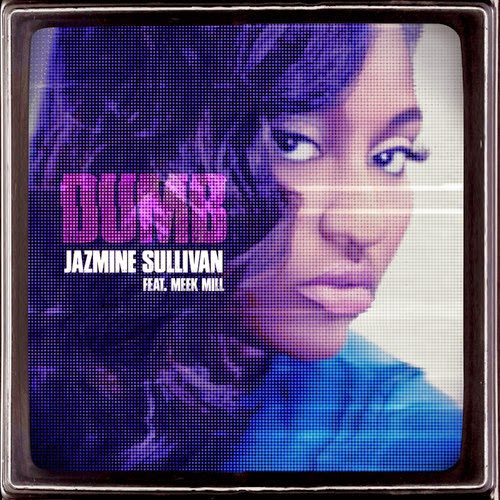 Shortly after Jazmine Sullivan released her sophomore album back in 2010, she announced her departure from the music scene in January 2011. And now after a three year hiatus - the 27 year old R&B/Soul singer has returned to the scene with her new single ‘Dumb’.

Sullivan announced her return to music back in March, at her London show making it her first appearance since she left the music industry.

Hardcore fans who have been demanding for her comeback, have already taken to their social media accounts to express their love for ‘Dumb’, featuring Meek Mill.

Jazmine Sullivan's distinct voice and Meek Mill's hard bars bring together an amazing body of work. Good to see Jazmine's splendid talent not go to waste, it only gets us excited for her third album ‘Reality Show’ - which she's currently working on.

Welcome back Jazmine Sullivan, you were missed dearly.