Tinashe Performs ‘2 On’ on The Wendy Williams Show 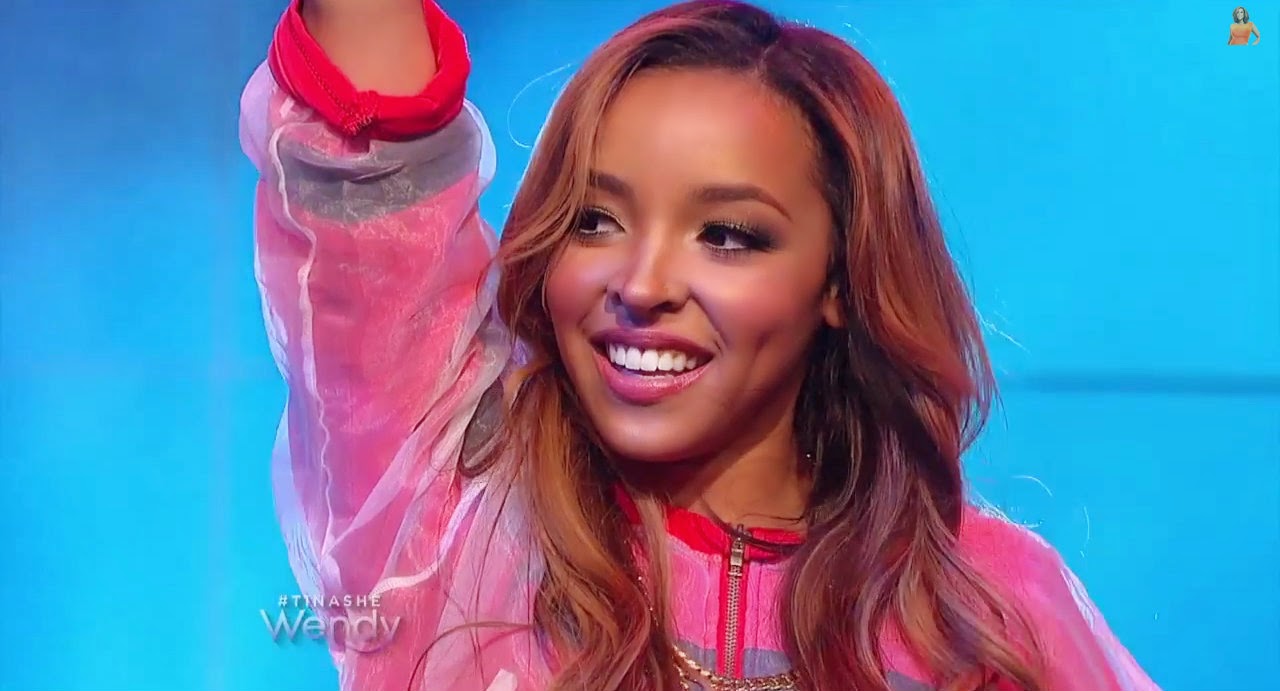 Singer Tinashe took to the Wendy Williams stage to perform her hit single ‘2 On’ earlier today. The 21-year-old has been making her rounds on radio, conquering the airwaves and headlining her own shows across the States, and will even take to London's XOYO stage to headline her own show next month (further details below).

Tinashe's debut album ‘Aquarius’ will feature the DJ Mustard produced joint, as well as unreleased material featuring A$AP Rocky, Future, will also see production from the likes of Mike WiLL, Dev Hynes, Boi-1da and will be released this September via RCA Records.

Tinashe will be headlining her own show at London's XOYO on August 26, tickets are currently sold out - but hopefully another batch will be released. [XOYO]