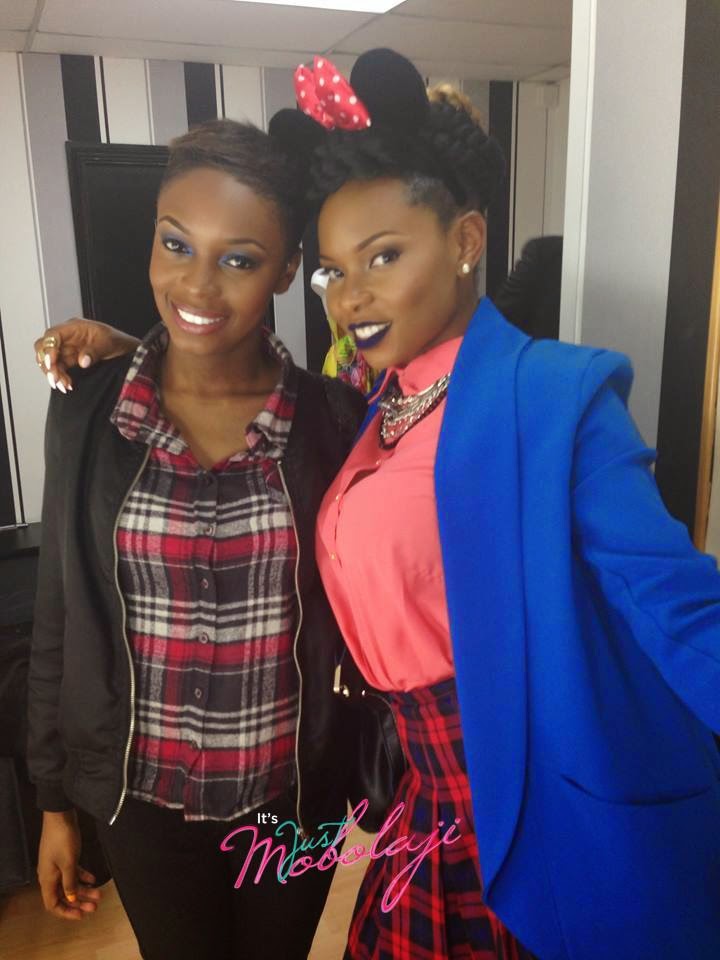 Back in August, I – Mobolaji; photographed above, caught up with singer Yemi Alade during her media tour to London, for an exclusive interview for It's Just Mobolaji.

The singer/songwriter chatted it up at a video shoot she was doing for a song she's featured on – ‘Loving About You’, by rapper Lil Flow, in East London. 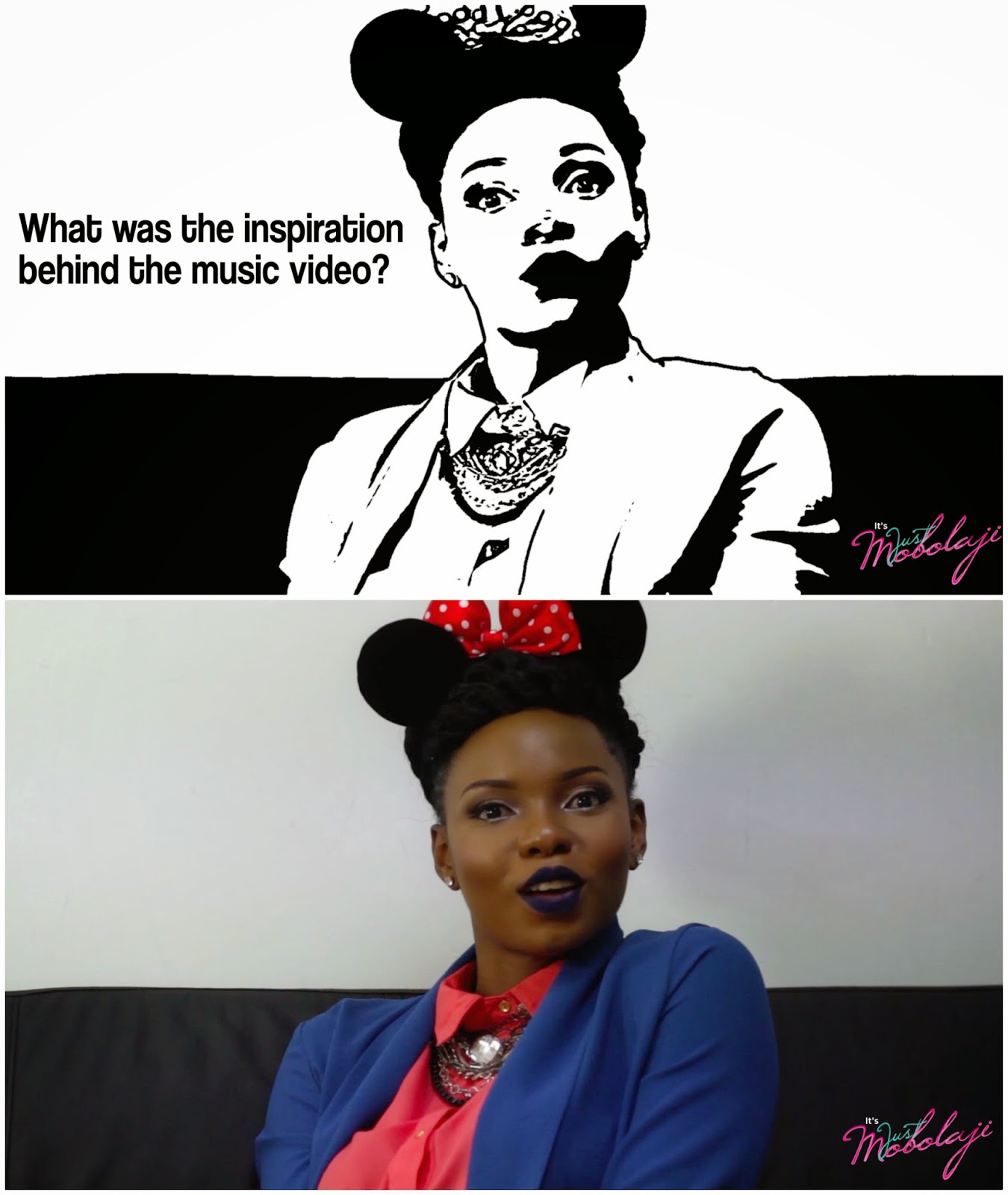 Yemi Alade and I spoke on the success of her single ‘Johnny’ - which she didn't expect for it to be as successful as it is now. Her new album ‘Kings of Queens’, and why she decided to title it that and many more other things.

Watch the exclusive interview with Yemi Alade and see what she had to say in the 4-minute-clip!

More interviews coming to It's Just Mobolaji with some of your favourite musicians, celebs and all of the above... Stay tuned!