She's Back! Lola Rae Returns With 2015 Debut ‘You Know What My Name Is’ (& Announces New Management Deal) 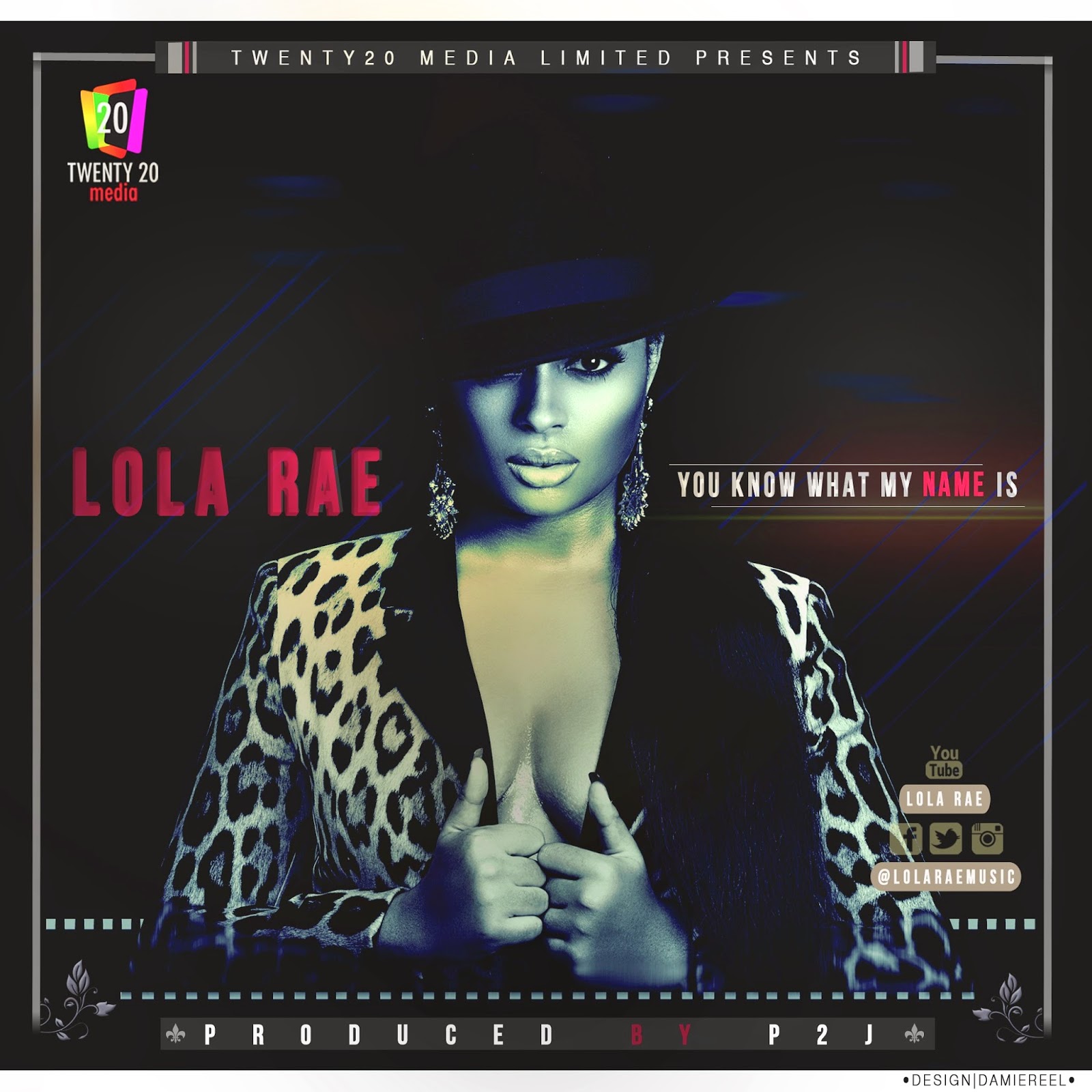 Singer Lola Rae is back and she has cemented herself into 2015, with a new hard hitting record ‘You Know What My Name Is’.

Ready to shake up the industry, Lola Rae who is known for her 2012 hit single ‘Watch My Ting Go’, has returned to music after an 18 month hiatus from the scene, and it's sounding like she means business with her new record.

Produced by her partner in crime, and in-house producer P2J, Lola Rae makes a statement with ‘You Know What My Name Is’, where she sings about bringing the heat this year, and her name being the only name you'll hear all round.

The London and Lagos based singer has also inked a management deal with Twenty20 Media Limited, home to HKN Music artists: Davido, B Red and Sina Rambo, which she announced alongside her new single ‘You Know What My Name Is’, earlier today.

‘You Know What My Name Is’ sounds like Lola's intro song to the new year, and the introduction to her new sassy sound that she's already unleashed onto us.

With that being said, it'll be interesting to see what Lola Rae will be bringing to the music scene this year. No need for an introduction, but just in case you may have forgotten who she is or what her name is, press play on the video below, for a brief reminder.