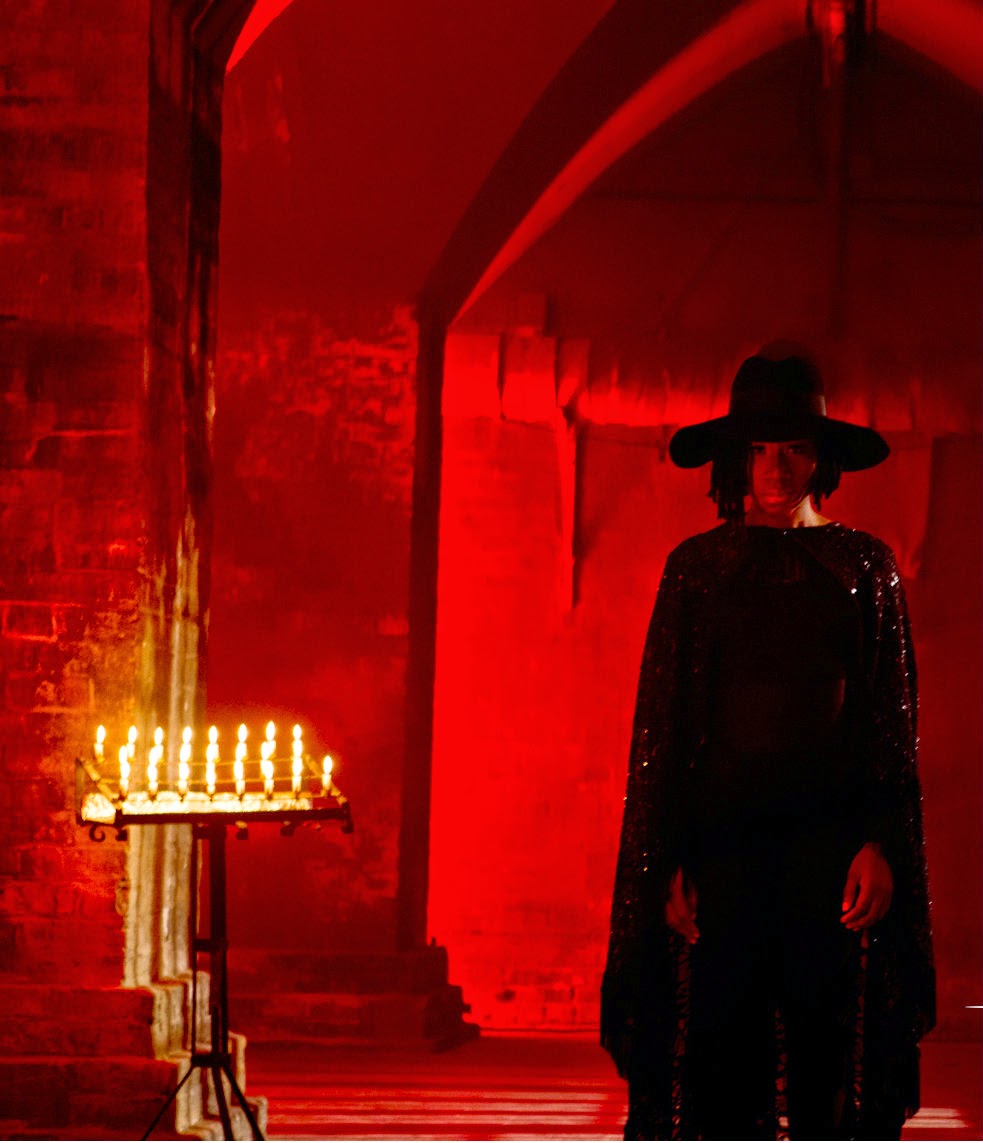 Asa better come through with that cape, and put satan behind her!

Nigerian-French singer Asa, has unveiled the visuals to her new single ‘Satan Be Gone’, off her new LP ‘Bed of Stone’.

Currently on tour across Europe, Asa takes us to church for the video to ‘Satan Be Gone’, where she puts on a solo contemporary dance performance, in the new video throughout.

Wearing all black, a Jay Briggs' cape, and a 70's hat, director Meji Alabi captures Asa in all her essence and beauty.

Even though fans were expecting something a bit different to what was delivered, I love the fact that the video does not have literal interpretation, or retells the lyrics visually; the simplicity of the video makes it more enjoyable to watch.

Watch Asa in action below.