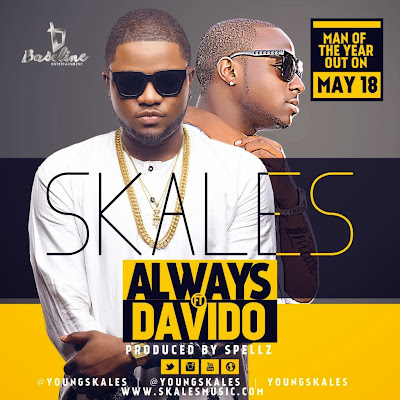 Since his departure from Banky W's EME Music in February 2014, Skales has been a hot act in the Nigerian and African music scene with his hit single ‘Shake Body’ released under his own record label OHK Music in May 2014, then later signing to Baseline Music later on in Summer of that same year.

Skales has unveiled the video to his catchy single ‘Always’, featuring Davido and serves as the lead single off ‘Man of The Year’.

‘Man of The Year’ is released on May 18. Check out the full tracklisting to the new album below, as well as the official video to ‘Always’. 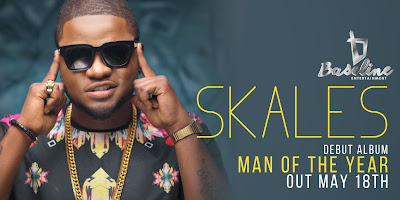