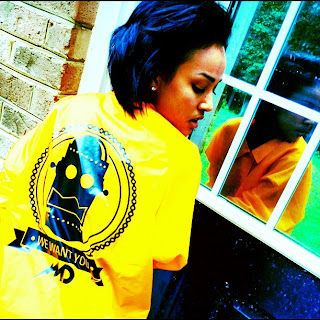 Chris Brown: releases edgy pics of his new clothing line for 'Mechanical Dummy' his long loved blog and brand. Rocking a new short edgy haircut, he gets his girlfriend and model Karruche Tran to model some of his clothing line and I for one absolutely love it. Check out the rest of the pics, Chris Brown's clothing line out soon! 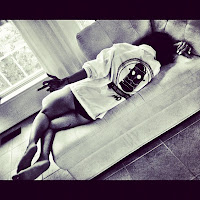 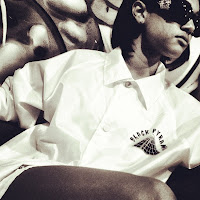 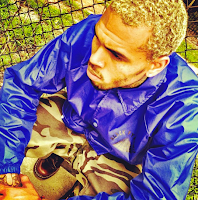 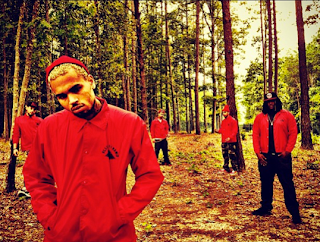 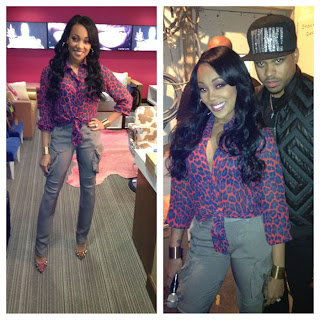 The super hot, sexy married couple Monica & Shannon Brown attended the New York based BET show 106&Park earlier this week. Whilst Monica was there supporting her fione husband Shannon Brown she also spoke on her latest album 'New Life' (which was amazing btw) and everything else going on with her.
Monica is seen rocking a pair of trousers from Kanye West's latest clothing line and she looks absolutely stunning! 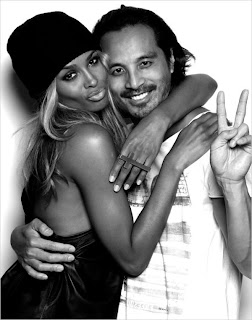 Working on her debut album 'One Woman Army' which I don't even know when it's going to get released, but Ciara took time out to capture some promo pics and album pics with photographer Yu Tsai. She needs to forget the photos and get back to work.. Cos I for one am getting restless! *sigh* 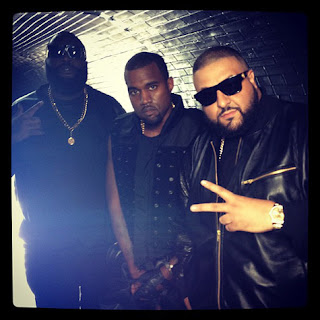 On the set of their new music video to their latest single 'I Wish You Would' DJ Khaled, Kanye West and Rick Ross quickly posed for a quick picture! And I am loving their all black everything swag! Can't wait for the video to drop.
[MMG x Good Music x Cash Money link up!] 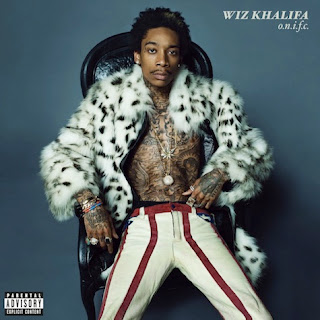 Wiz Khalifa who is prepping for his wedding to model/socialite Amber Rose is also prepping for a tour, and his new album 'O.N.I.F.C.'. 'O.N.I.F.C.' which stands for 'Only N-ggas In First Class' is scheduled to be released on the 18th of September of this year. 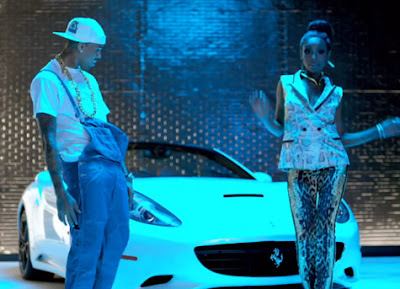 August 14th, the video to 'Put it Down' will officially be released for us all to watch and enjoy! Brandy released photos and the trailer to the video featuring Chris Brown and directed by legendary director Hype Williams.
Even though Brandy's album 2/11 has been pushed back to I don't even know what release date, at least we can enjoy this trailer from her. Because this song is an absolute banger!