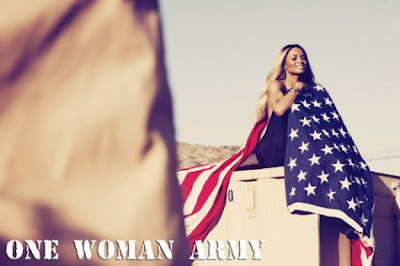 Ciara has debuted some new music called 'Sophomore' as we anticipate the video to her single Sorry (out September 13th). Ciara will then premiere the video to Got Me Good, the single to that drops on October 8.

Epic Records also took it to twitter to let CSquad know that Ciara's album One Woman Army has finally got a release date and it's sooner than expected!


Whilst we're waiting for One Woman Army to drop, listen to some new music from Ciara - Sophomore