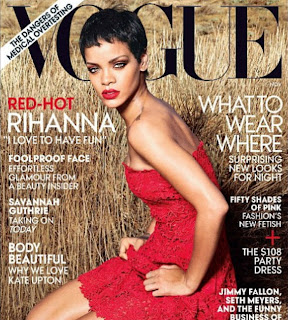 Looking HOT in red, Rihanna is rocking this short hairdo out! The singer who covers Vogue's November issue is also set to release her 7th studio album next month titled Unapologetic. 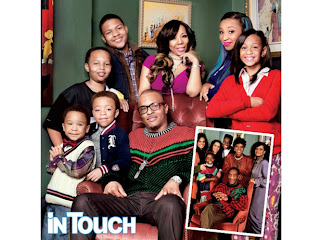 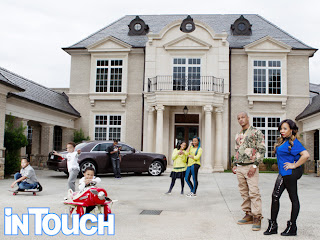 T.I. and Tiny and their big family channel The Cosby's in this new photoshoot for InTouch Weekly magazine. To read the full article from the family, pick up InTouch weekly which is on newsstands today. 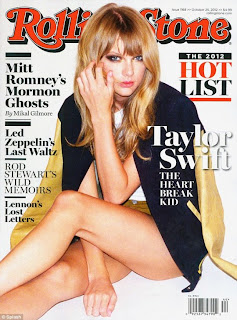 Singer Taylor Swift covers Rolling Stone magazine. The Never Ever Ever Getting Back Together singer talks one night stands in Rolling Stone and is titled as "The Heartbreak Kid"; after all she does make some of the best break up songs ever. 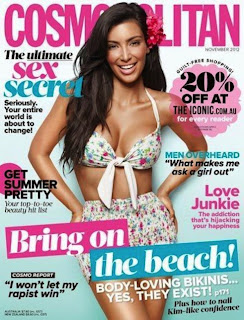 Kim Kardashian has an amazing body and she definitely knows how to flaunt it! Kim poses it up for Cosmopolitan Australia November 2012 issue.

Taylor Swift is Marie Claire UK's November star and One Direction sit down with Seventeen Magazine! Check out their sexy pics when you click on the link below! Home girl - Taylor Swift is werking it in this new shoot for Marie Claire UK - Swift who has been named the star of the month from Marie Claire and she's looking flawless in this shoot! 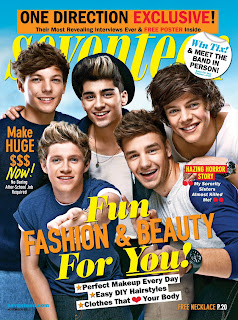 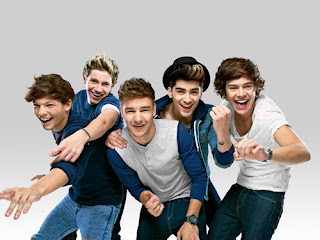 The most talked about boys and the most sexiest boys on our TV screen right now - One Direction cover the November issue of Seventeen Magazine. These guys are hot!! Doing us brits really proud!! Yes lads!!

The boys speak on their new album, Zayn being the bad boy of the group, Liam and his recent break up to his ex-girlfriend Danielle and so much more. Seventeen magazine call this their "most revealing interviews ever". Well, we'll be the judge of that. I wonder if they'll ever go on Oprah after all they are conquering America in every way/shape/format! 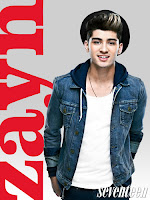 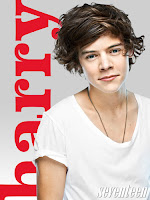 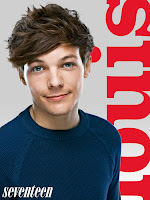 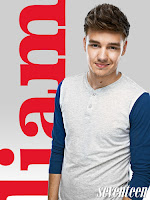 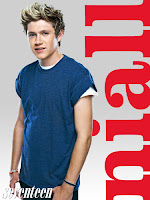