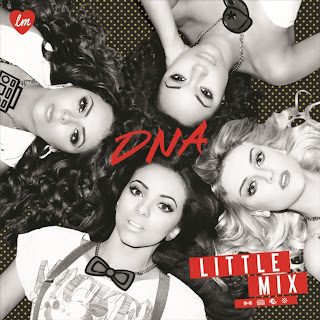 Little Mix are coming at ya with this new video!

The British girl group who are set to release their first official album after their win on UK talent show, X Factor in December 2011. Have released the music video to their second single "DNA".