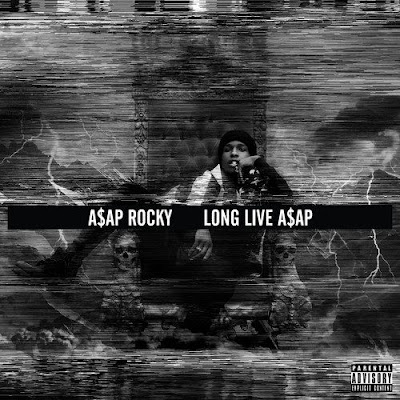 Long Live A$AP! YES! Even though, A$AP Rocky's album leaked this week, A$AP Rocky still stays humble and releases Long Live A$AP which is off his debut album Long.Live.A$AP. out on the 15 January 2013. The first single off A$AP's album 'Fuckin' Problems' ft. 2 Chainz, Drake, Kendrick Lamar is available for download on iTunes.

The official video to Long Live A$AP drops on Sunday at 11AM on MTV2!


The Harlem rapper, also stopped by the Breakfast Club earlier this week A$AP spoke on his style, his music, Rihanna, Tupac, his single 'Fuckin' Problems' and a whole lot more. As always, it was hilarious.