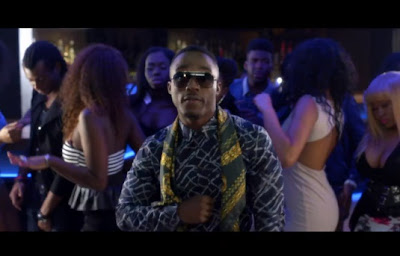 During his UK tour, back in November - Iyanya who is most popular for his song 'Kukere' shot the music video for his single 'Flavour'. The video features footage from his performance at the AY Show at the IndigO2.

The video was done in Manchester and directed by London's very own... Yes, you guessed it... Mr Moe Musa!