Tamar Braxton: Details On Her New Album and 'Love and War' Fashion Film 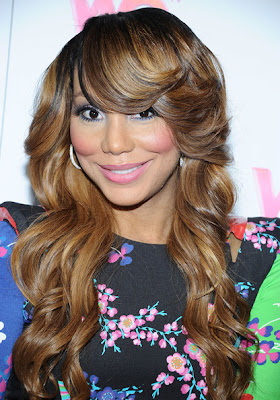 After going straight to #1 with the release of her new single Love and War less than two weeks ago, Tamar 'SHE' Braxton's husband - Vincent Herbert has spoken on some details of her new album 'Love and War'.

Watch as they speak to Power 99 below.

BONUS!!!
Watch Tamar Braxton WOW fans and guests as she made her first TV performance since her single dropped. She can really sing!!! Of course, Vincent will stand to his feet! Sweet.