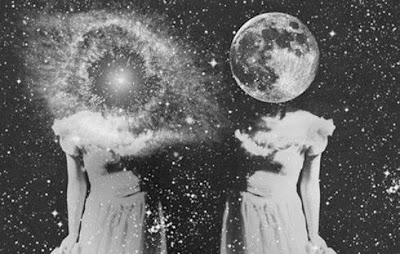 Mellow is making a name for himself in the industry and is showing his ability to not only rap but to also deliver bar after bar.