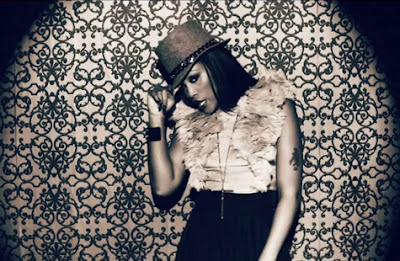 Ruff Ryders first lady - Eve has been quite lowkey in the music industry for 10 years but recently the bad ass has been back releasing remixes in honour of EVEStylin Tuesdays. The 'Whose That Girl' rapper has remixed songs such as - Miguel's 'Adorn', Rihanna's 'Diamonds' and Big Seans' 'Guap', Eve now even currently owns her own record label - Blondie Rockwell Inc.

The mother-to-be has premiered the video to her first single 'She Bad Bad' which is off her fourth studio album 'Lip Lock' which she had put on hold after it was meant to be released sometime last year. 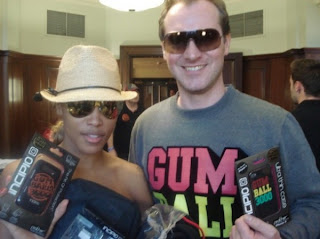 Eve who lives in both the States and London is expecting her first child with her longtime boyfriend - Maximillion Cooper, a British mogul (but this will be his fifth child).. His name even sounds rich!