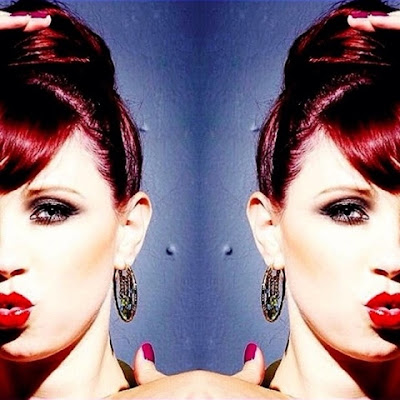 An amazing voice Dee Freer has on her as she delivers her latest single 'Then You'd Know', which was co-written with Ben Cullum.

Freer was bought up in a musical family as her Dad a Jazz Musician and her Mum a Music Teacher, so she listened to all kinds of genres and sounds whilst growing up. Dee Freer is currently working on her Soul/Alternative music with Gordon Mills (Newton Faulkner -'Dream Catch Me', Ed Sheeran -'This'), Ben Cullum (Jamie Cullum, Lucie Silvas), John Beck (Connie Bailey Rae, Paloma Faith) and Ian Dench (Florence and the Machine, Beyonce, Shakira).

Dee Freer who is published by BMG Chrysails has written and featured on dance records for Spencer and Hill, DC Breaks and Skism and J Majik and Wickaman.

In February 2011 her song 'In Pieces' with J Majik and Wickaman received the support of Radio 1 DJ Zane Lowe, branding it his 'Hottest Record In The World' and the video by Josh Cole was added to the Creative Review Photography Annual 2011 for 'Best Moving Image'. 'In Pieces' was also nominated for Best Dance Video at The UK Music Video Awards 2011. Dee has also performed at venues such as Proud 2 and shared the stage with Ed Sheeran on 'The Cordless University Tour'.