New Video: Wizkid - In My Bed 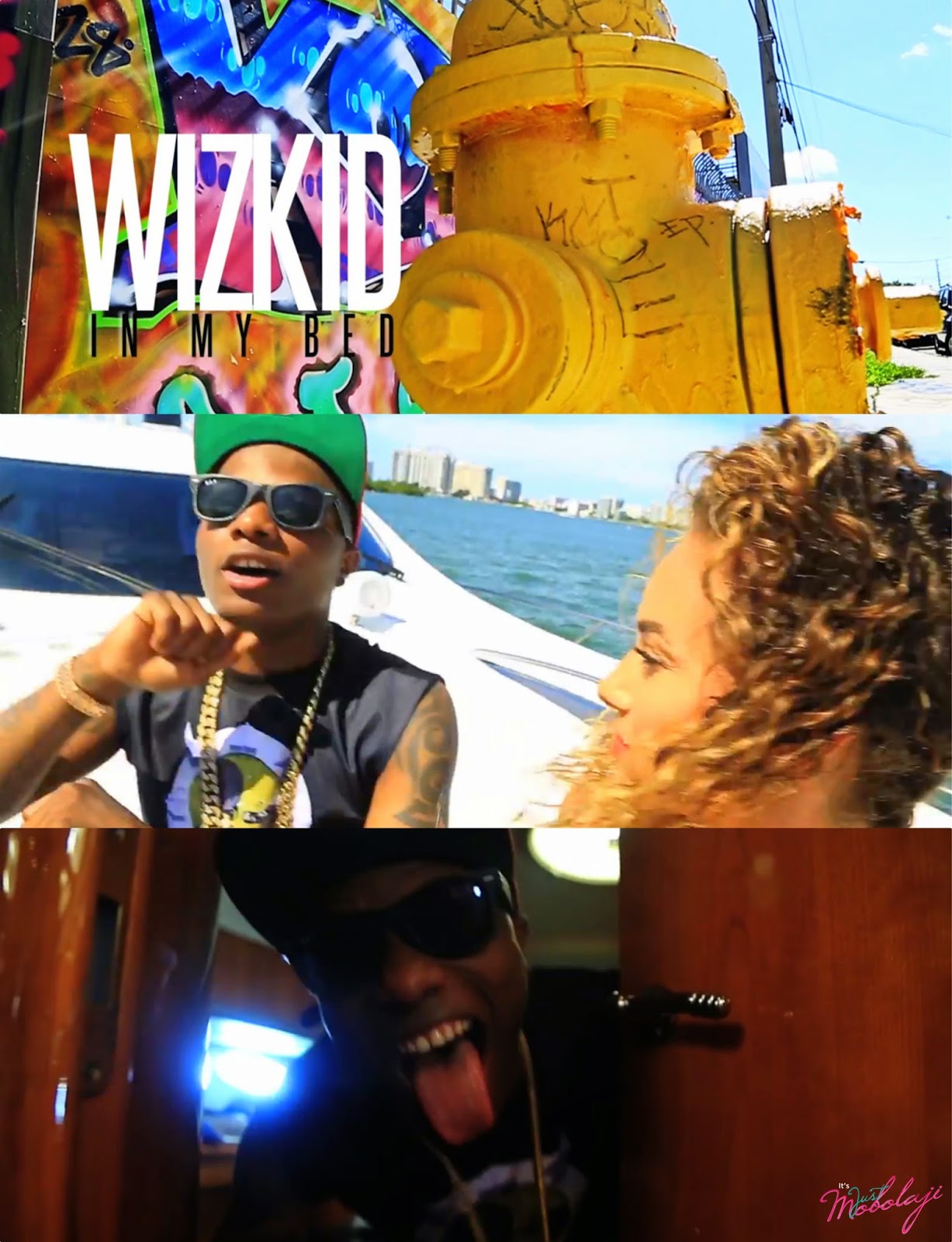 After pulling a Beyoncé on us by dropping his album unexpectedly last Wednesday, Wizkid has revealed the first video since his album release ‘In My Bed’.

The album which has been sitting at number 1 on the world iTunes chart since the day of its release has received mixed reviews from fans - some stating that it's his best work yet, whilst others have said that his first album ‘Superstar’ was better.

Taking on a different approach to his new LP with some upbeat club bangers, including ‘In My Bed’, sounding somewhat European, Wizkid took his new song ‘In My Bed’ to the streets of Miami for the bright coloured video, and then later onto a yatch where he's surrounded by a group of beautiful women as he's living the good life on sea.

Wizzy is clearly enjoying the fruits of his labour, and is not planning on slowing down for anyone just yet, he'll embark on his UK tour this coming Friday, kicking off at London's IndigO2!

Watch the new video to ‘In My Bed’ below produced by Uhuru, and directed by Soto Jose.