Rihanna Werks It For 'ELLE' UK! 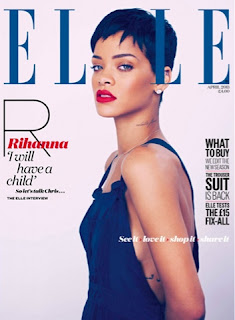 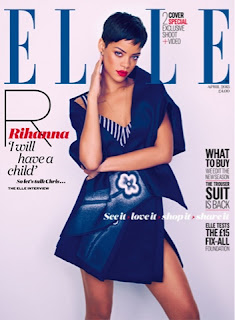 Rihanna rocks her own brand for her full-spread shoot with ELLE UK! RihRih recently teamed up with River Island for her new clothing line, and even though I'm not a big fan of it, it definitely is all Rihanna's style!

The 'Stay' singer covers the April issue of the magazine, rocking her famous pixie cut - which she can only rock the way she does!

ELLE UK spoke on the cover shoot, describing it as:
"Photographer Mariano Vivanco captured the star - renowed for her super sexy beauty - at a studio in Paris as she posed in a series of monochrome outfits."

In one of the photographs below, a caption accompanys it saying "My best friend is Chris. Now that we're adults we can do this right." - Rihanna does speak on wanting to have babies in this cover story as well... If it's with Chris Brown who knows? But I'm happy they've worked it all out.

Rihanna is currently touring the States with her 'Diamonds' tour and her new line is out in River Island in the UK! Check out the rest of her fierce pics below, rocking her clothing line with a little bit of Louis Vuitton and Prada. 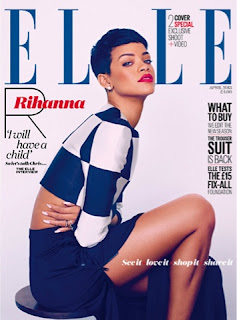 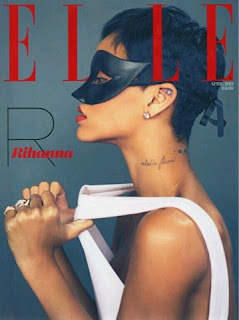 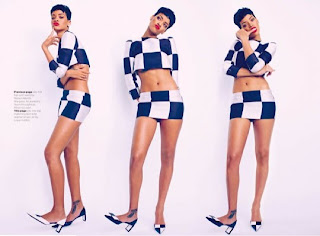 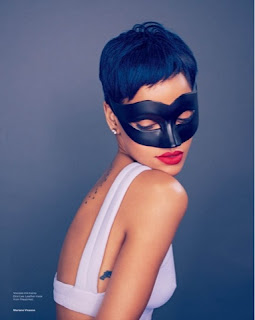 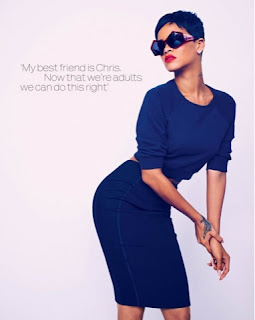 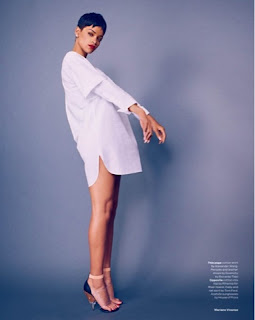 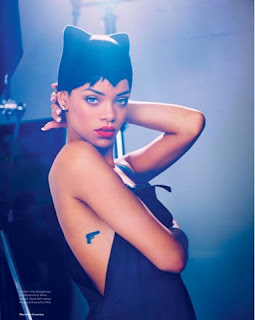 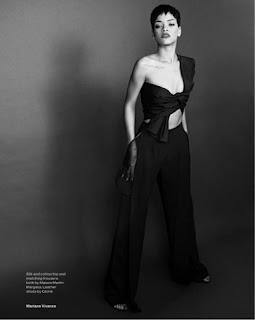