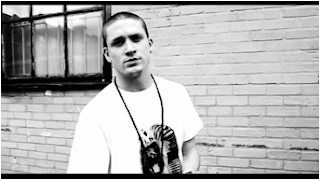 South London's very own - Dru Blu will be giving away his brand new track 'Probably' for free as a gift to his supporters.

Dru Blu who has performed this new song allover the UK in the recent months decided to release the new track free to hold down his supporters and fans until his next official single release.

Produced by Davinche, 'Probably' will be available for free download from May 13th via his social media and is the follow-up track to 'Check (All Eyes On Me)' which featured dancehall UK artist - Stylo G back in November.

"I performed the song at a couple of my shows and the reaction was really positive so I thought releasing is would be the best way to give back to my fans," Dru says. Check out 'Probably' below!