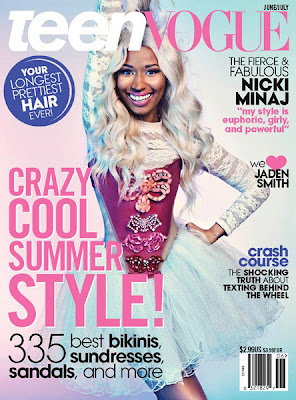 American Idol judge Nicki Minaj graces Teen Vogue with this flirty and fun cover. Nicki Minaj recently dropped the video to her single "High School" which featured her fellow YMCMB label mate - Lil Wayne. The Superstar spoke to Teen Vogue magazine on the music industry, her rough childhood and social media. Read some of the highlights below

On the music business:
"People treat this business like it's high school. It can absolutely feel like one big popularity contest, and you know what? I can't be bothered. I can't allow myself to play ridiculous games with grown adults in the industry. I can't be nice to someone just because they're hot right now. I can't do it." 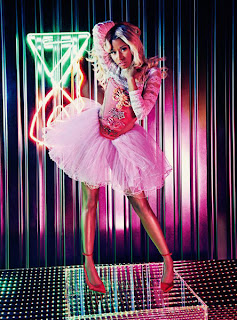 On her rough childhood:
"Every time my parents fought, my mother would have us move and I would have to go to a new school, which meant I'd have to face the task of making new friends. I dreaded it. I had butterflies in my stomach each time: Are people going to like or hate me? ... Sometimes there'd be a fight, sometimes not. I let people know I wasn't going to be pushed around."

On social media:
"I used to read the bad things people said about me. Then I asked myself, 'Why am I reading that when I have millions of people saying great things?' You cannot give negativity power. I tell teens, if you're having a problem, there's nothing wrong with deleting your social media. If people keep taunting you and you keep reading it, it's poison. 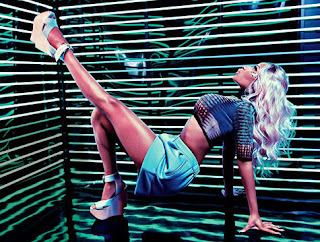 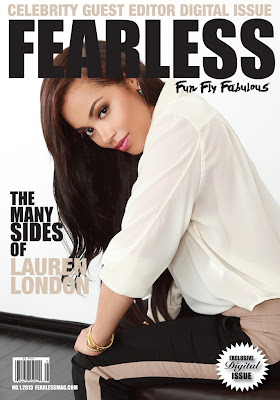 Lauren London aka Kiera in the BET series "The Game" alongside newcomer Jay Ellis covers Fearless magazine. London, has a double cover for the magazine - with one cover where she rocks long hair (above) and another cover where she rocks short hair (below). Lauren London who has a child for rapper Lil Wayne was shot by photographer Steve Kay. In this edition of Fearless, London is the guest editor and spoke to the magazine about love being the root of everything she has achieved in life. Read the quote of which she said below:

"When love is absent, then there is fear and in my opinion you should lead your entire life through love." 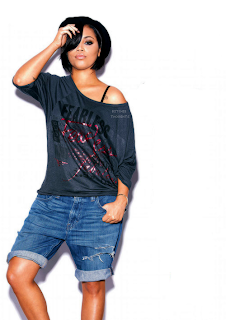 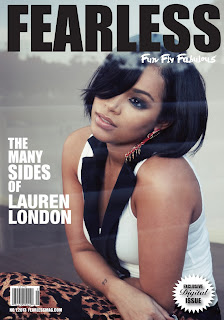 Evelyn Lozada and daughter Shaniece Hairston talk to Rolling Out Magazine about battling and overcoming domestic violence, being best friends and on Evelyn keeping tabs on Shaniece and so much more! 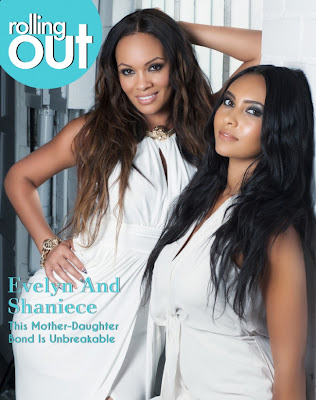 Mother and daughter - Evelyn Lozada and Shaniece Hairston both grace the cover of Rolling Out magazine. 2012 started off as a great year for Evelyn then ended up in tragedy - she faced domestic violence in her marriage of 41 days and then her brother-in-law passed away due to cancer. Evelyn later got divorced from Chad Ochocinco whom she was married to for 41 days.

So boy, she went through a lot. Evelyn talks about how her 19-year-old daughter Shaniece helped her through the domestic violence incident. Also how they're best friends and so much more including Evelyn keeping tabs on her daughter. 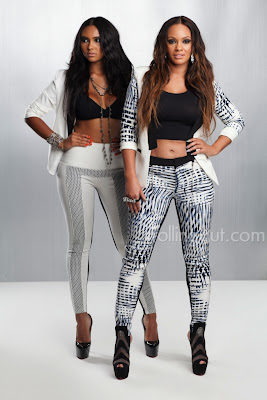 On Evelyn leaving Chad & Shaniece being her support system:
Shaniece: "When she left her domestic abuse relationship, I was really proud of her. I felt like she stood up for herself, and I think that she set a good example for other women. I knew that she had it in her, but I don't think that everyone else did, so I'm really proud of her for that. [...] Yeah, she knows... and we've been together since then.

On being best friends
Shaniece: "I enjoy her company a lot; she's my best friend."
Evelyn: "Yeah, we are best friends... Especially over the past eight, nine months, where we have been connected at the hip. We are always together, and even when one of us is away, we constantly check in with each other. But that's how it has always been between us since the beginning. Even though I had her young, I always made sure that she knew I was mom, but that she could also come to me and confide in me about anything. So yeah, we're besties. 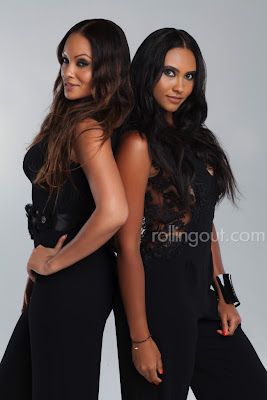 On Evelyn keeping tabs on Shaniece
Evelyn: "One of the things that I try to do is make sure that I am in the know of everything that she is doing."
Shaniece: "She stalks my Instagram [laughs]"
Evelyn: "Yes, I do stalk her Instagram. And yes, she's about to be 20, but I am still her mother. So even when she did the Future video shoot, which was the first that she ever did, I was there the entire 11 hours just to make sure that she was treated like a lady and with respect. So yes, even though I am away, I always try to make sure that I am in the know, because I am very protective of her."

On their close bond and Shaniece being able to tell Evelyn anything
Evelyn: "I think from an early age, one of the things that I tried to instill in her is that she could come to me for anything. I got pregnant with Shaniece when I was 16, and even though I love my mom to death, I wasn't always comfortable going to her and talking to her about things. With Shaniece, I wanted to do things differently so that she could come to me. When you're a teenager, and you're going to your friends for advice, they aren't going to necessarily give you the right advice, so I wanted to make sure that the lines of communication were always open with us. I wanted her to always know that no matter what the situation, I was never going to judge her, and would always be there for her.