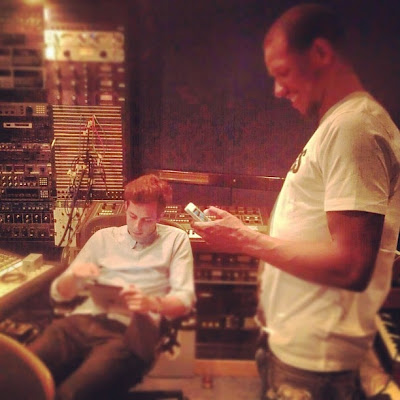 South London rapper Giggs calls on heavy hitter and DJ Mark Ronson for the production of his newest anthem ‘(Is It Gangsta?) Yes Yes Yes’.

Accompanying the song, Giggs wrote a little message out to his fans and supporters:
"What's good to all my supporters out there, since my last album a lot has happened. As you all know, with me getting locked up and everything it's been quite a fucked journey but at the same time I thank God for giving me a second chance at life. Everything happens for a reason. I also wanna thank every single one of you for keeping the faith and not giving up on me. Trust me it means more than you could ever imagine. I hope you have enjoyed all the new music I have been giving you to warm things up but now it's time to stop fucking around and start getting into the new album "When Will It Stop" so with out further ado I feel that I owe it to you to, to personally give you a taste of my first single off the new album. So here it is "(Is It Gangsta?) Yes Yes Yes" produced by Mark Ronson.

Love, appreciation and respect to you all."

And there you have it! Listen to the new gangsta anthem ‘(Is It Gangsta?) Yes Yes Yes’ from Giggs!