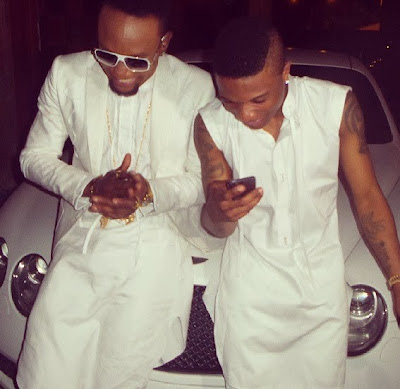 This song is such a jam! KCee and Wizkid did that to this one! And so did Clarence Peters with the visuals to the song ‘Pull Over’.

Already one of the biggest songs in Africa since it's release last month, with constant radio plays and club spins - Kcee has a hit on his hands - along with the other songs ‘Limpopo’ and ‘Okpekete’.

Kcee's new album will be available to buy on November 1. Nollywood stars - Aki & Paw Paw, Dauda and Saka all make cameo appearances in the humorous video.