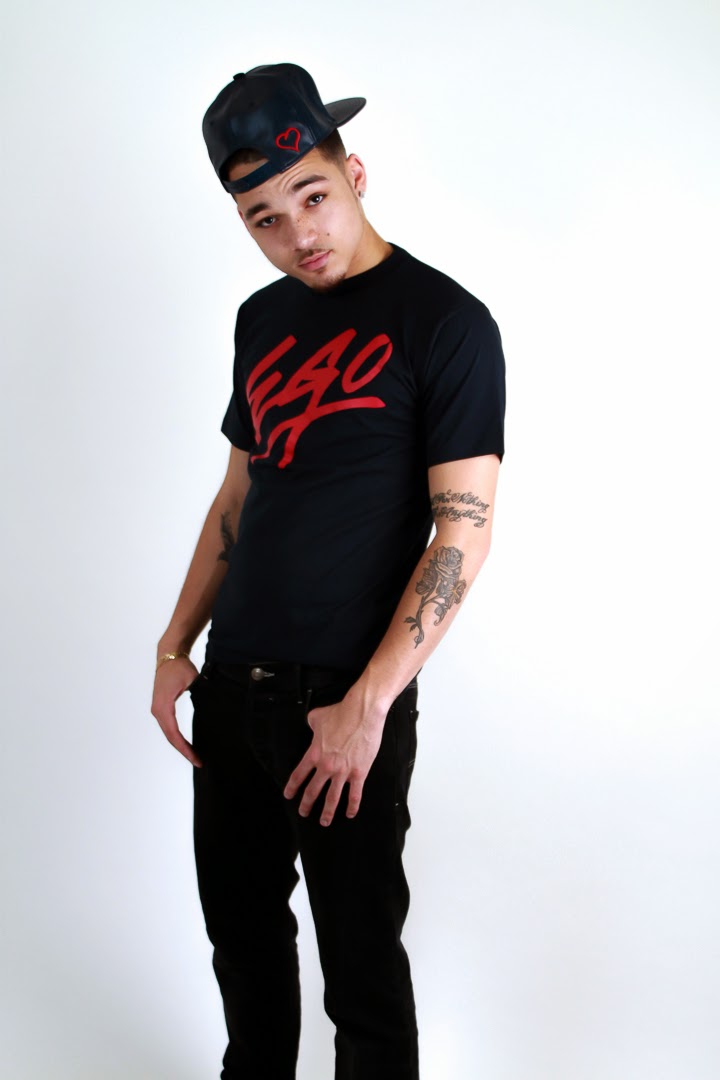 Known to many and unfamiliar to some Yellows, the latest signed artists to Alwayz Recordings has unveiled the first track ‘Together’ taken from his forthcoming EP ‘No Ego’.

Yellows who hails from North London and is currently signed to Alwayz Recordings alongside the likes of Chip, Paigey Cakey and Dotstar has already released three mixtapes, an EP and two seasons of his own YouTube series ‘Yellow Fridays’.

The lead track off the EP sees the 21-year-old rap about his morals and loyalty to his team. ‘Together’ a song which flows easily over an orchestral beat laced with keys, strings and brass is a track that Yellows begins with a laid back flow throughout his first verse before the melodic hook kicks in. Featuring Shalo, who has worked with the likes of Professor Green, Chip and Skepta is also part of the Alwayz Recording roster.

Yellows keeps it calm in the new video set in Spring, just filled with good vibes and friends, the equally engaging video leaves you with no doubt as to who's on side for this upcoming star.
Posted by Mobolaji
Email ThisBlogThis!Share to TwitterShare to FacebookShare to Pinterest
Labels: Introducing, New Video, Shalo, UK, Yellows