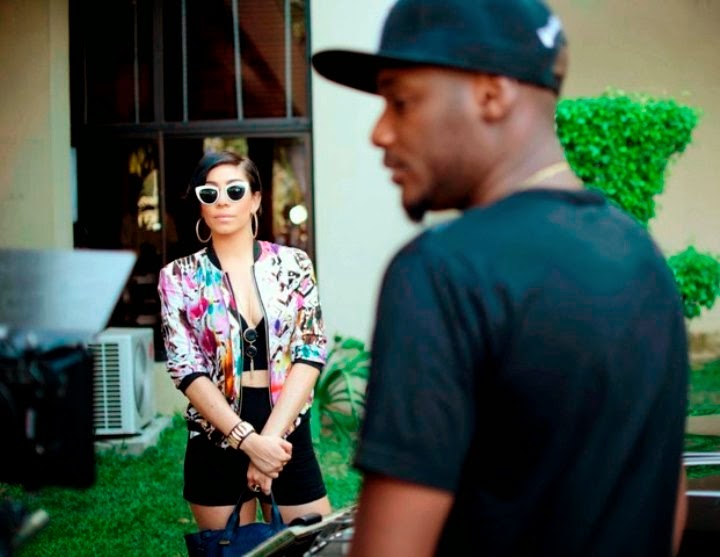 Is it me, or does 2face release an album every year now?!

Pioneer in the game 2face Idibia recently released the lead single ‘Let Somebody Love You’ off his new album - ‘Away and Beyond: The Ascension’.

Shot in Lagos, Nigeria and directed by Luke Briggins a couple months back on Bridget's recent visit to the country, the video captures the lyrics to the song exceptionally well and brings together two different worlds.

The collaboration comes just before the release of 2face's sixth album ‘The Ascension’ out this Summer, with guest features including Dammy Krane, Vector, Iceberg Slim, Fally Pupa and more.

2face spoke on ‘Let Somebody Love You’ stating "the idea for the song comes from people who act like they can do without the love and support of other people. The truth, whether we accept it or not, is that everybody needs somebody."

As they make room for more love 2face and Bridget Kelly's undeniable chemistry not only makes you fall in love with the song and video, but with them.