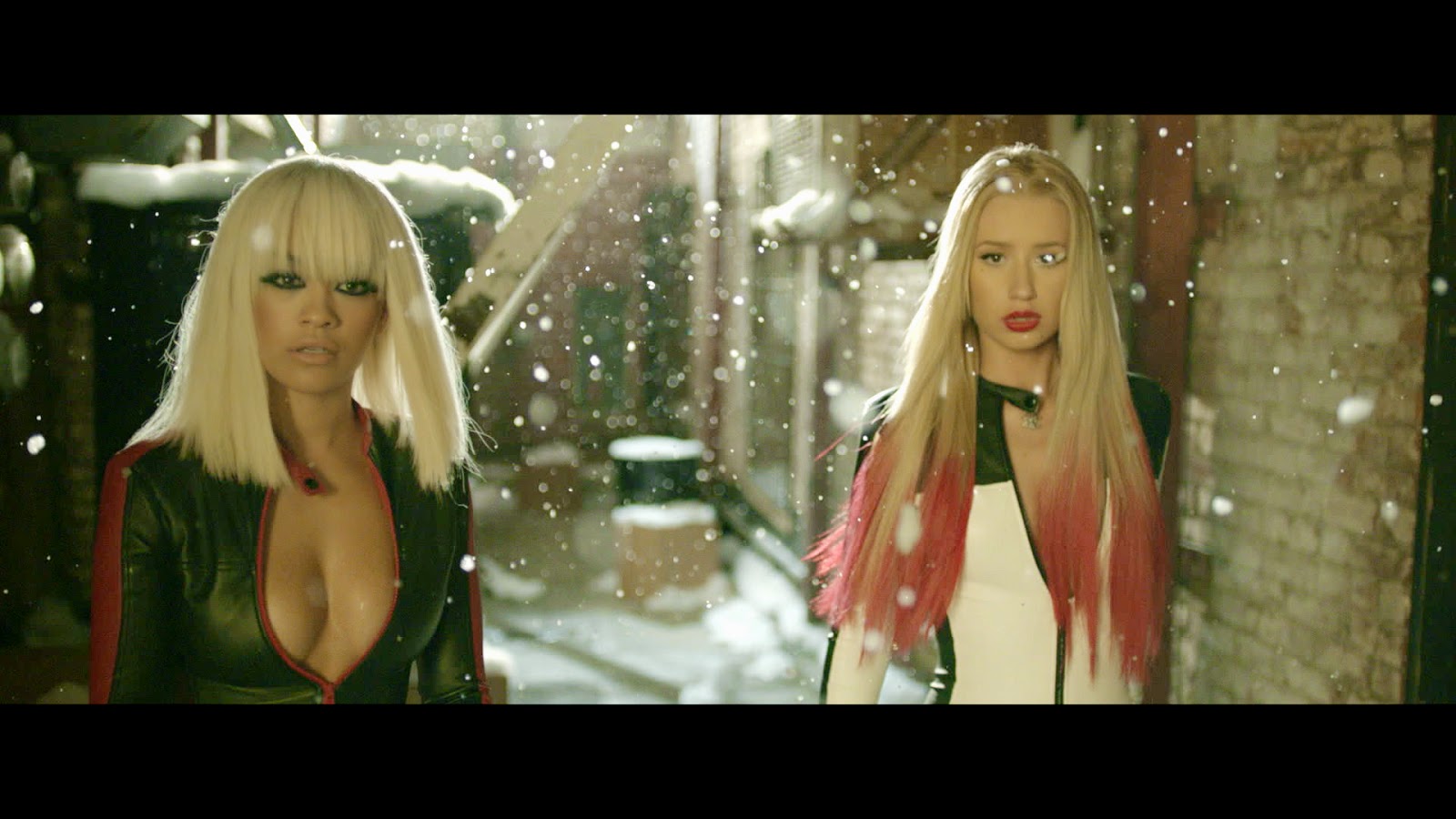 Iggy Azalea just stays paying homage to classic films in her music videos, first up was ‘Clueless’ in the video to  ‘Fancy’ featuring Charli XCX and now it's ‘Kill Bill’ for her new single ‘Black Widow’ featuring Rita Ora.

Iggy and Rita Ora teamed up with Director X to create a Tarantino-es que video which pays homage to his iconic action/thriller ‘Kill Bill’. 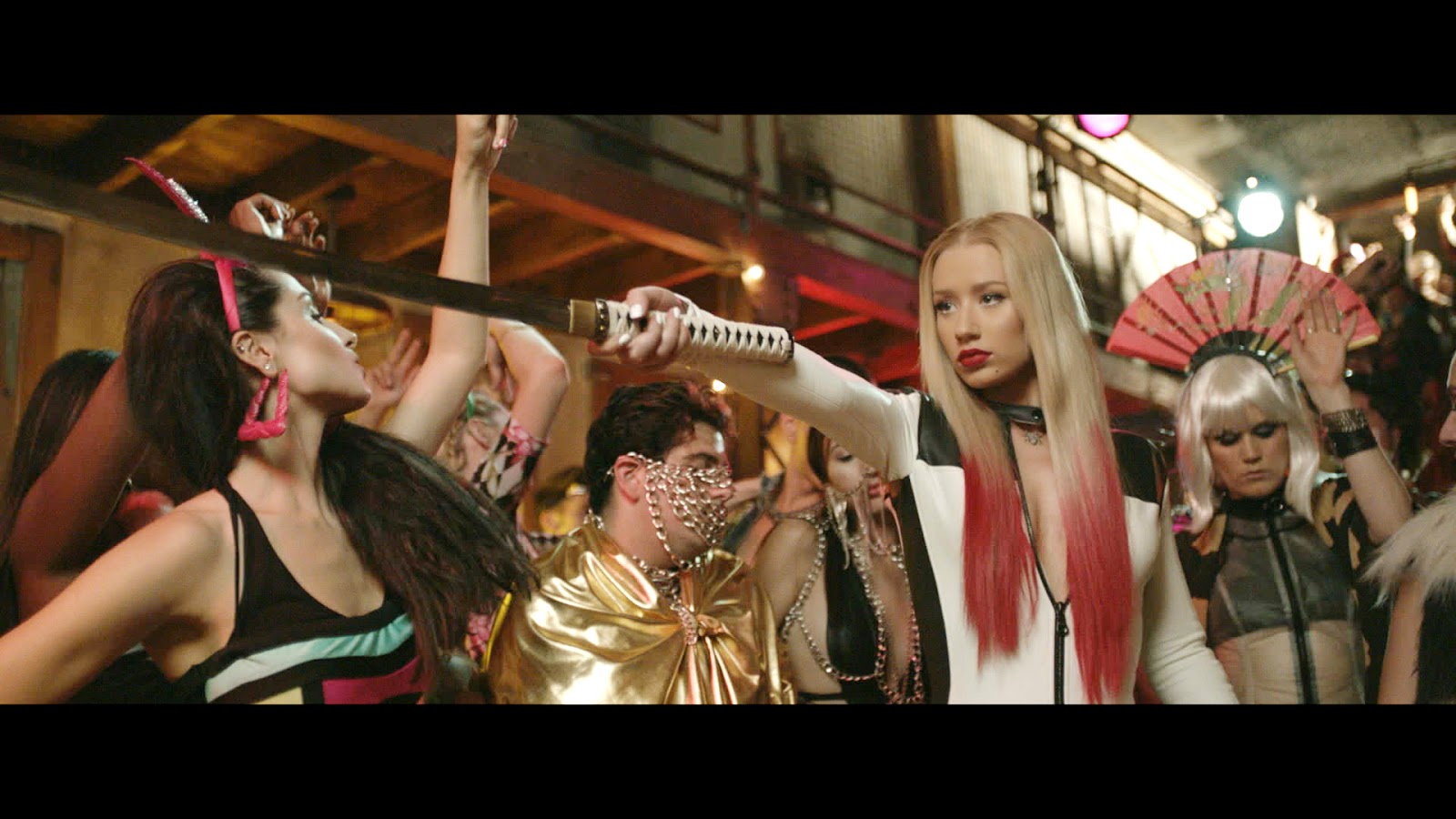 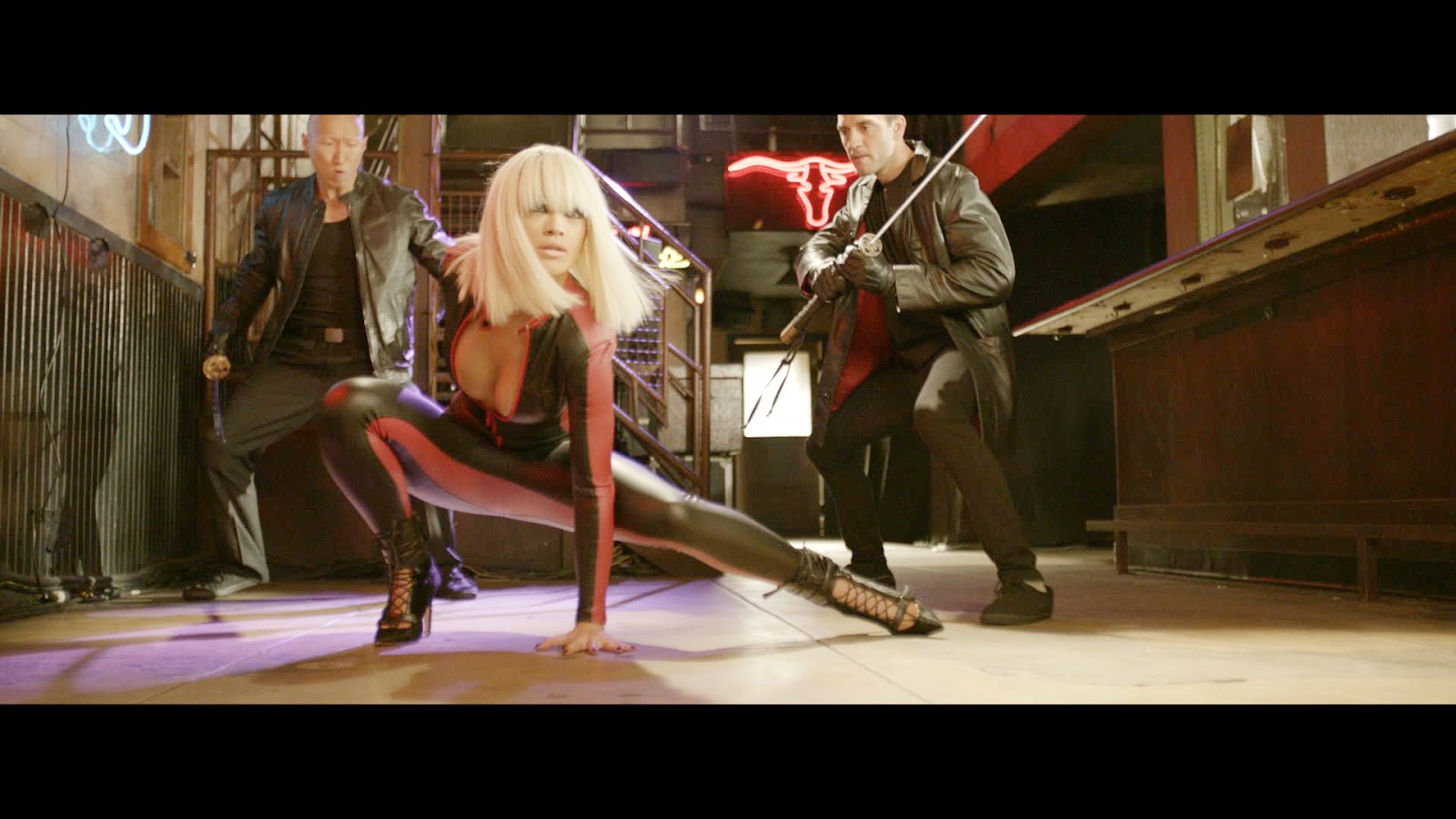 Since it's release - less than 24 hours ago, the video has already gained over 1 millions hits on YouTube.

Both Iggy and Rita give us a glimpse of their acting skills before they hit the big-screen, where Iggy will make her debut in ‘The Fast & Furious 7’, with Rita also making her debut in the upcoming ‘50 Shades of Grey’ film.

Together, Iggy & Rita have created one of 2014’s biggest tracks, bringing their signature sound and flow to a killer-chorus (co-written by Katy Perry), amplified by the slick production of Stargate.

August 24th will see Iggy and Rita take the stage together for an Exclusive TV performance of ‘Black Widow’ at the MTV Video Music Awards in Los Angeles. Iggy Azalea will return to the UK in September for her much anticipated headline show at Shepherd’s Bush Empire.

Check out the video below, and some of my favourite stills of Iggy and Rita in action further below when you click "read more".

Iggy and Rita are giving me FACE! And they are SLAYING in these still shots - my, my, my... No surprise why people love them outside of music as well! 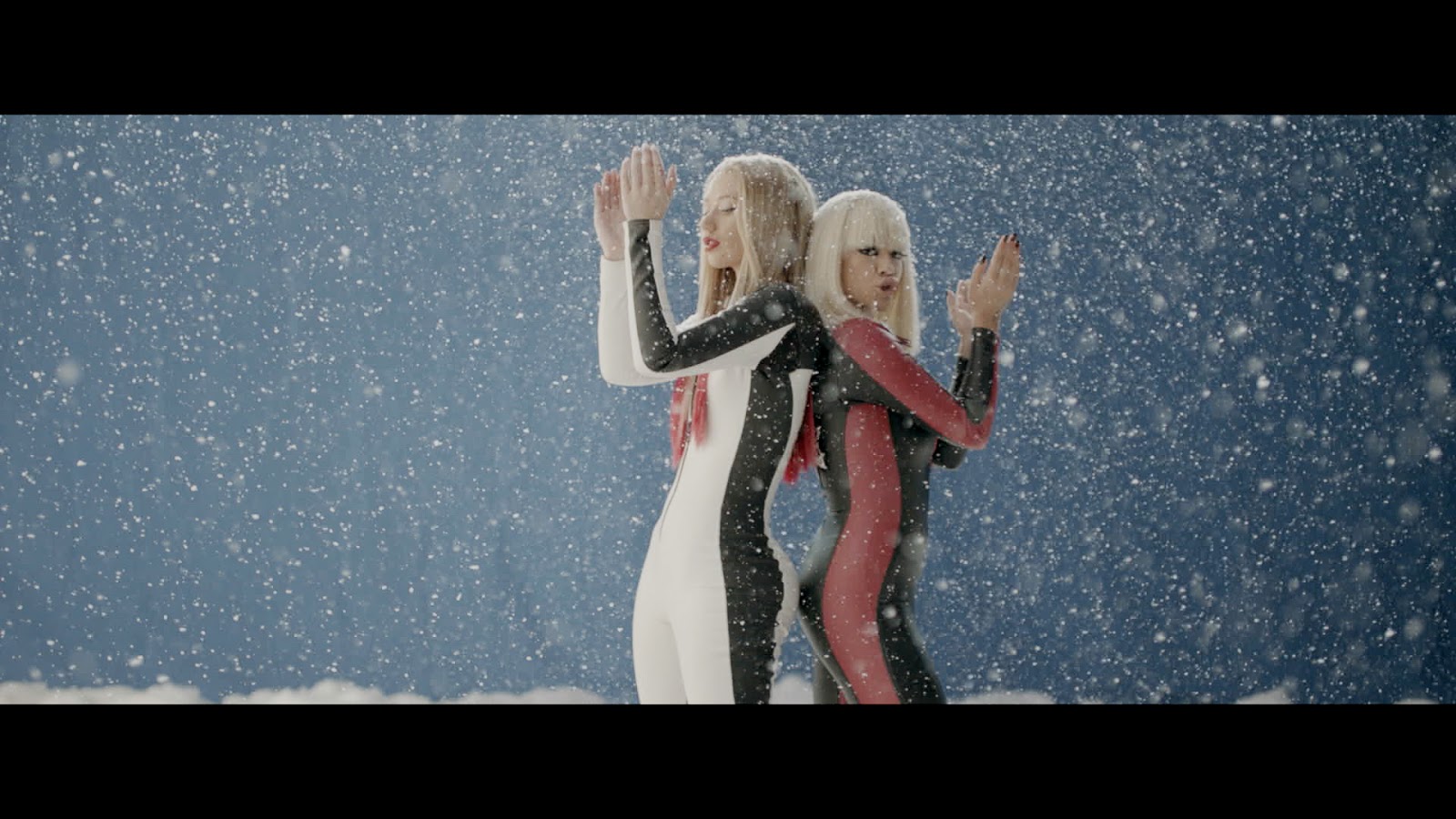 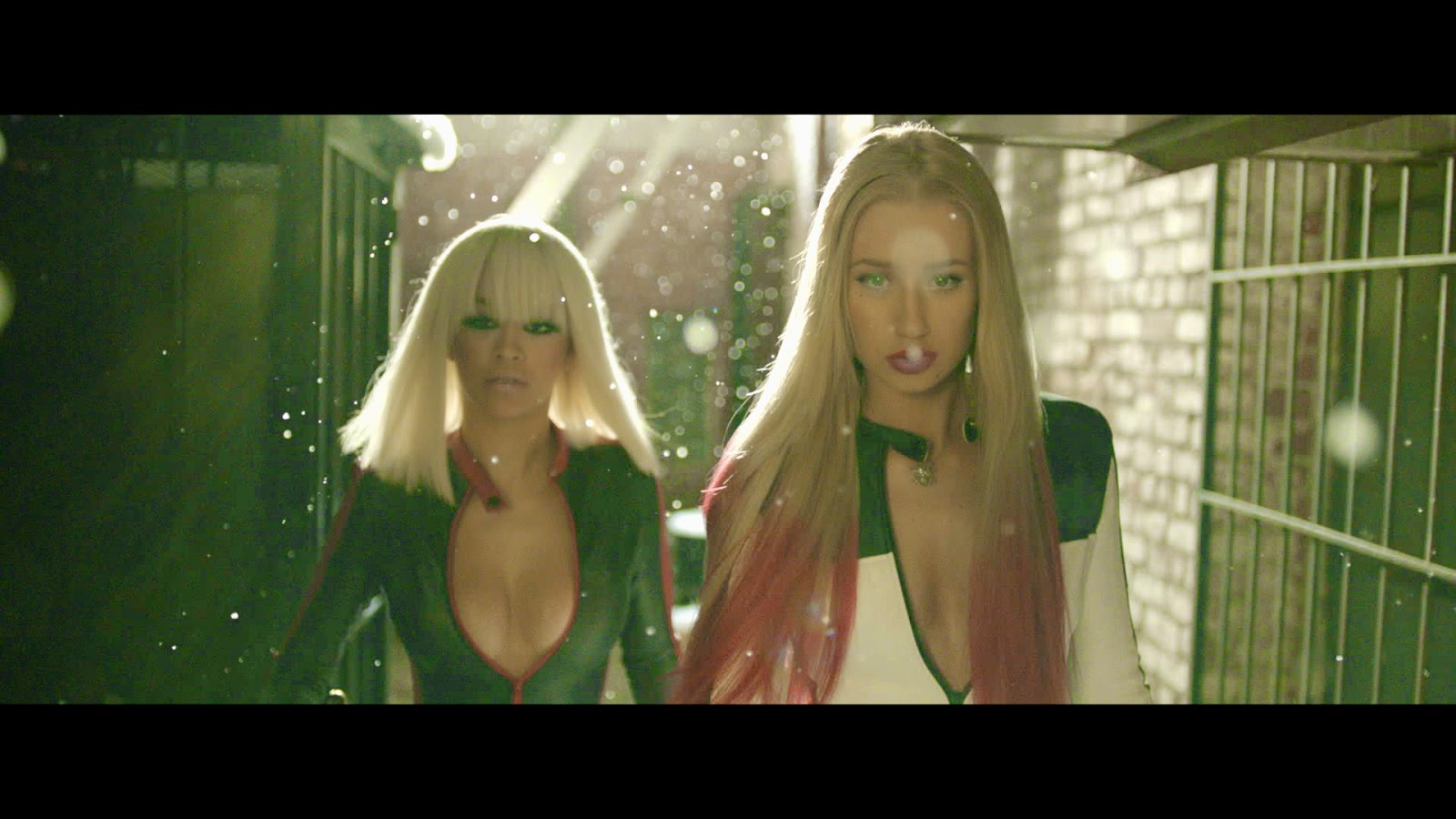 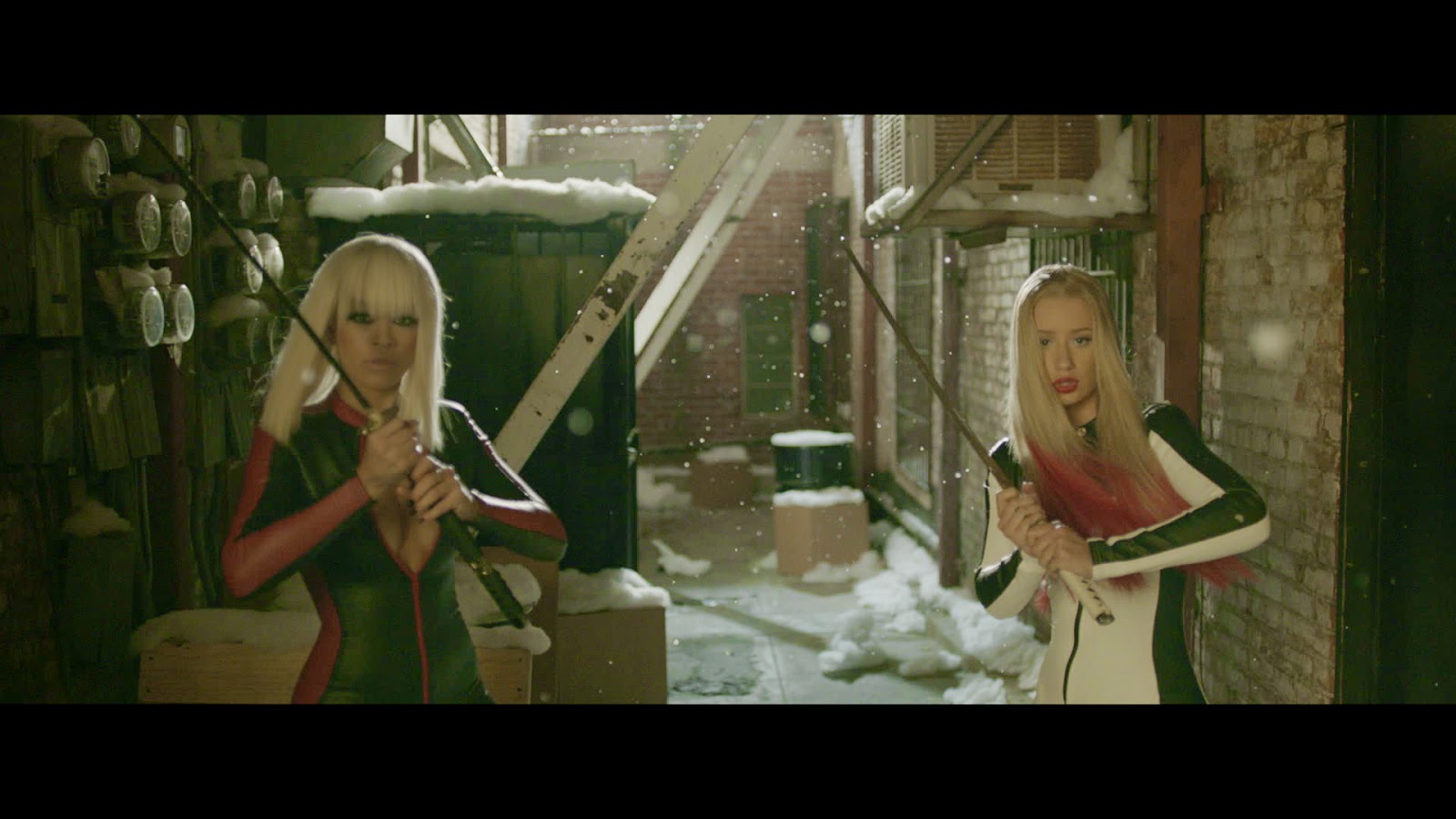 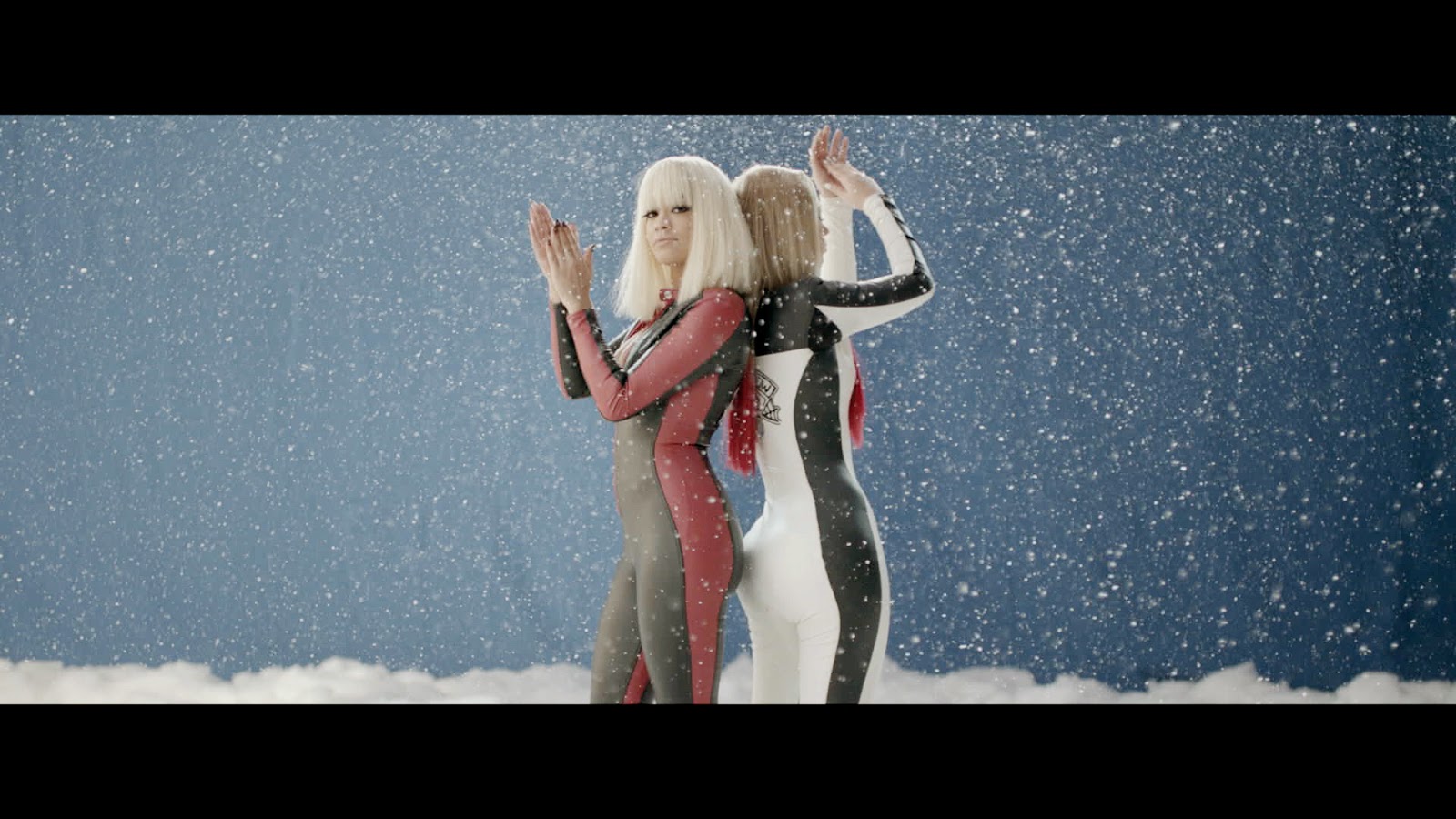 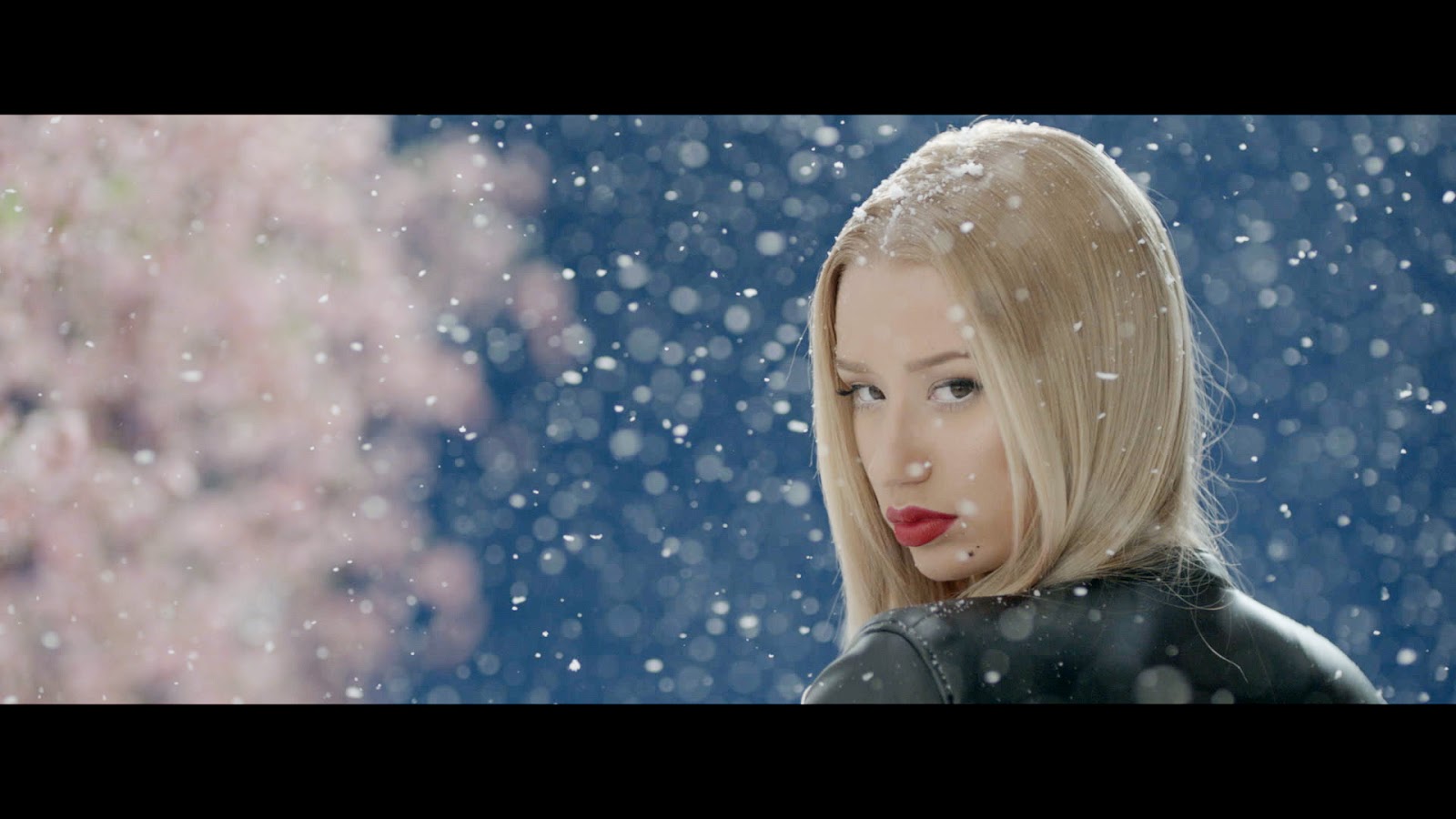