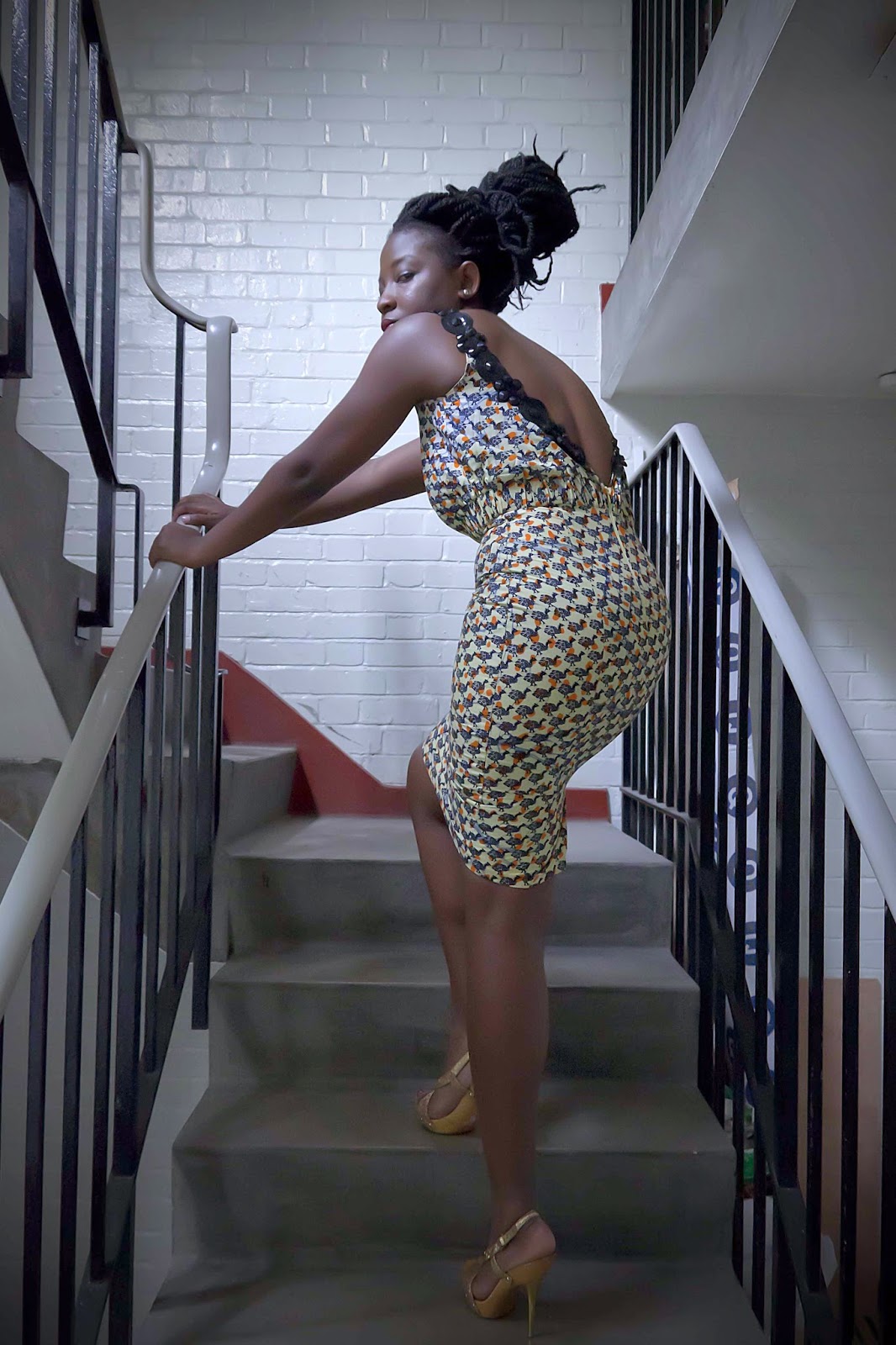 Introducing British Ghanaian acoustic Soul singer, songwriter and musician Stefanie Larmie with her brand new single ‘Walking On My Own’, produced and co-written with award-winning Ghanaian musician and producer Richie Mensah. Available now on iTunes, the single is Stefanie Larmie’s debut offering and the lead single to be taken from her forthcoming debut EP ‘Luv Cycle’, due to be released in 2015.

Accompanied by a simple yet colourful lyric video, created and animated by Stefanie Larmie herself, ‘Walking On My Own’ is a deeply emotive but also brilliantly uplifting, it is not just another song about unrequited love. According to Stefanie Larmie, “the song is about breaking free from an emotionally crippling relationship, but the cheerfulness of the music shows that you can come out smiling and not be too bitter”.

Born in Accra and raised in London, Stefanie Larmie’s early influences come from the likes of Boyz II Men, Usher, Brandy and Aaliyah, whose songs she spent her formative years learning and covering. Studying drama in secondary school, Stefanie was also a burgeoning actress as a teenager, but put it all on hold for college and university.

Although now a part-qualified accountant with a degree in Accounting and Finance, music has always been Stefanie’s way of life, her passion and dream, and it was only a matter of time before she returned to her one true calling. After spending time honing her craft and finding her voice, Stefanie Larmie is now ready to share herself with the world through her music.

With a style of music mostly influenced by Neo Soul, R&B and African-inspired sounds, Stefanie describes her music as ‘Afro-Coustic’, because of her trademark acoustic performances, a penchant for acoustic music which allows her to showcase her genuine love for music, and her African heritage which she tries to weave into her music.

Stefanie Larmie’s ‘Walking On My Own’ is out now on iTunes, with her debut EP ‘Luv Cycle’ due to be released in 2015. Watch the lyric video below.