Iggy Azalea Teases New Track ‘We In This Bitch’ 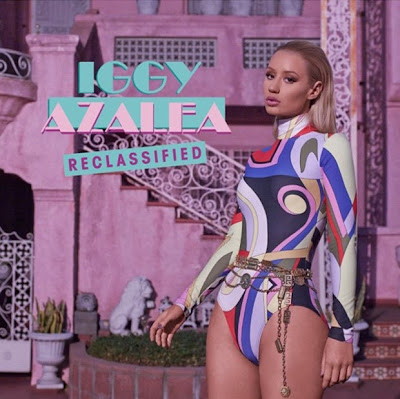 Iggy Azalea reveals a snippet of one of the five new tracks, ‘We In This Bitch’, from her forthcoming album ‘Reclassified’ which releases on the 24th November.

‘We In This Bitch’ has somewhat of a 90's hip hop sound to it and we hear Iggy rap in the snippet:
"I had to write a hit to get this type of cheque,
Riding d*ck won't get me nowhere, I ain't that type of chick.
That's so unlady like, especially knowing they be like
'Iggy this, and Iggy that'"