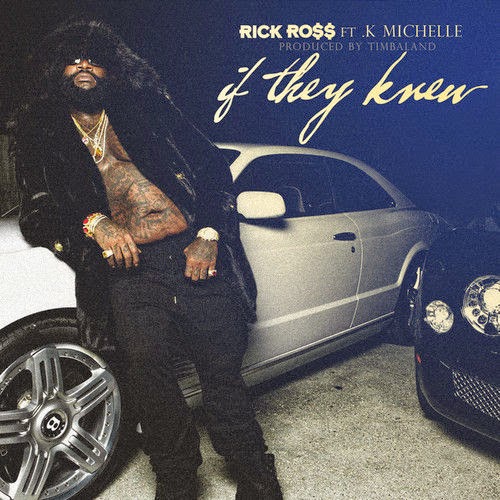 ‘If They Knew’ follows up from Rick Ross' ‘Keep Doin That (Rich Bitch)’ off his new solo LP, ‘Hood Billionaire’ out November 24 and will be Rozay's second album released this year, with ‘Mastermind’ having been released in March.

Not many people can pull off the "two albums in one year" stint, so I do wonder what Rick Ross has up his sleeve to make this one more standout-ish from ‘Mastermind’, probably nothing if I'm honest.

The full tracklisting to Rick Ross' ‘Hood Billionaire’ is further below, but before that ride out to his new K. Michelle assisted track ‘If They Knew’.