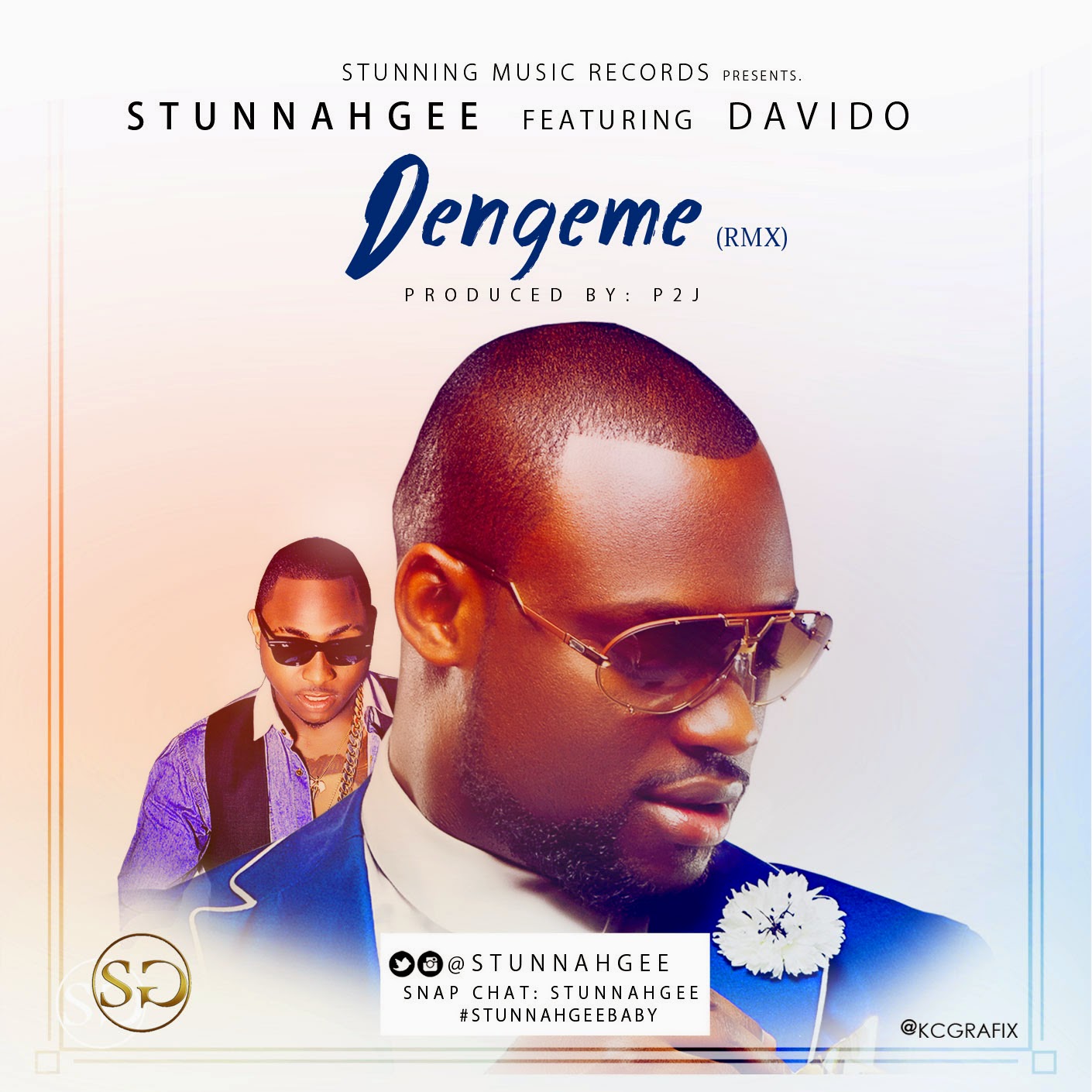 Fast-rising Nigerian artist Stunnah Gee links up with Davido, the ‘omo baba olowo’ himself, for the hotly anticipated and long awaited release of ‘Dengeme Remix’. Produced by P2J, and taken from Stunnah Gee’s forthcoming EP titled ‘My Passport’, ‘Dengeme Remix’ sees the exciting new artist create some Afrobeats magic with multiple award-winner Davido, who shows us exactly why he is one of the biggest artists in Africa right now.

Along with releasing his new single ‘Dengeme Remix’ with Davido, Stunnah Gee is also proud to announce the upcoming release of the official ‘Dengeme Remix’ music video out later on today. Directed by Mex, the visuals were shot on location at Elegushi and Lekki beach with Stunnah Gee showcasing his performance prowess and Davido in captivating form as always, the outcome is a sensational and enthralling affair that fans and critics alike can’t wait to see.

As we anticipate its official music video release later on today, stream and download the glorious new record ‘Dengeme Remix’ featuring Davido below, while you enjoy the behind-the-scenes footage and pictures from the making of the Mex-directed video. 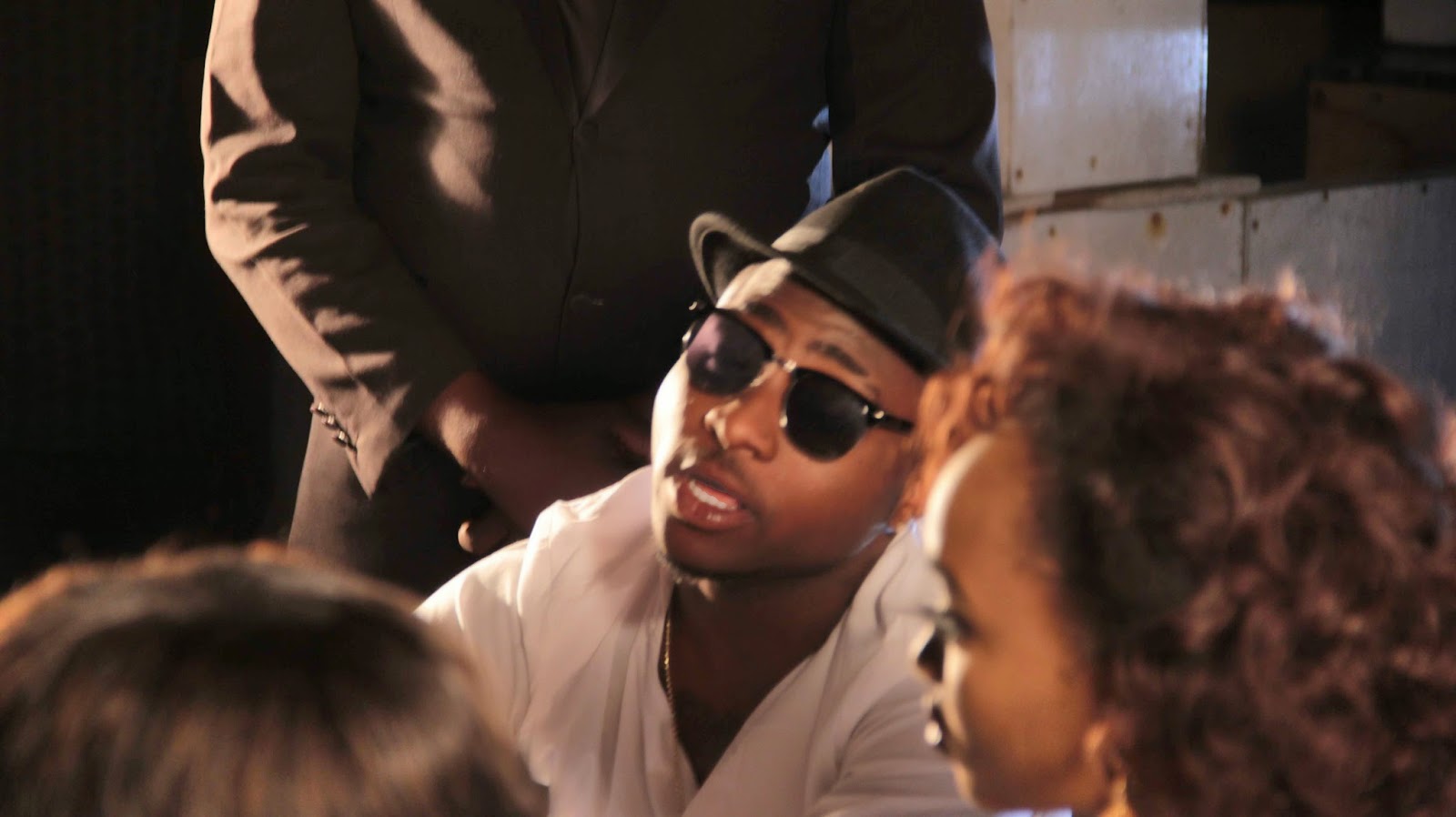 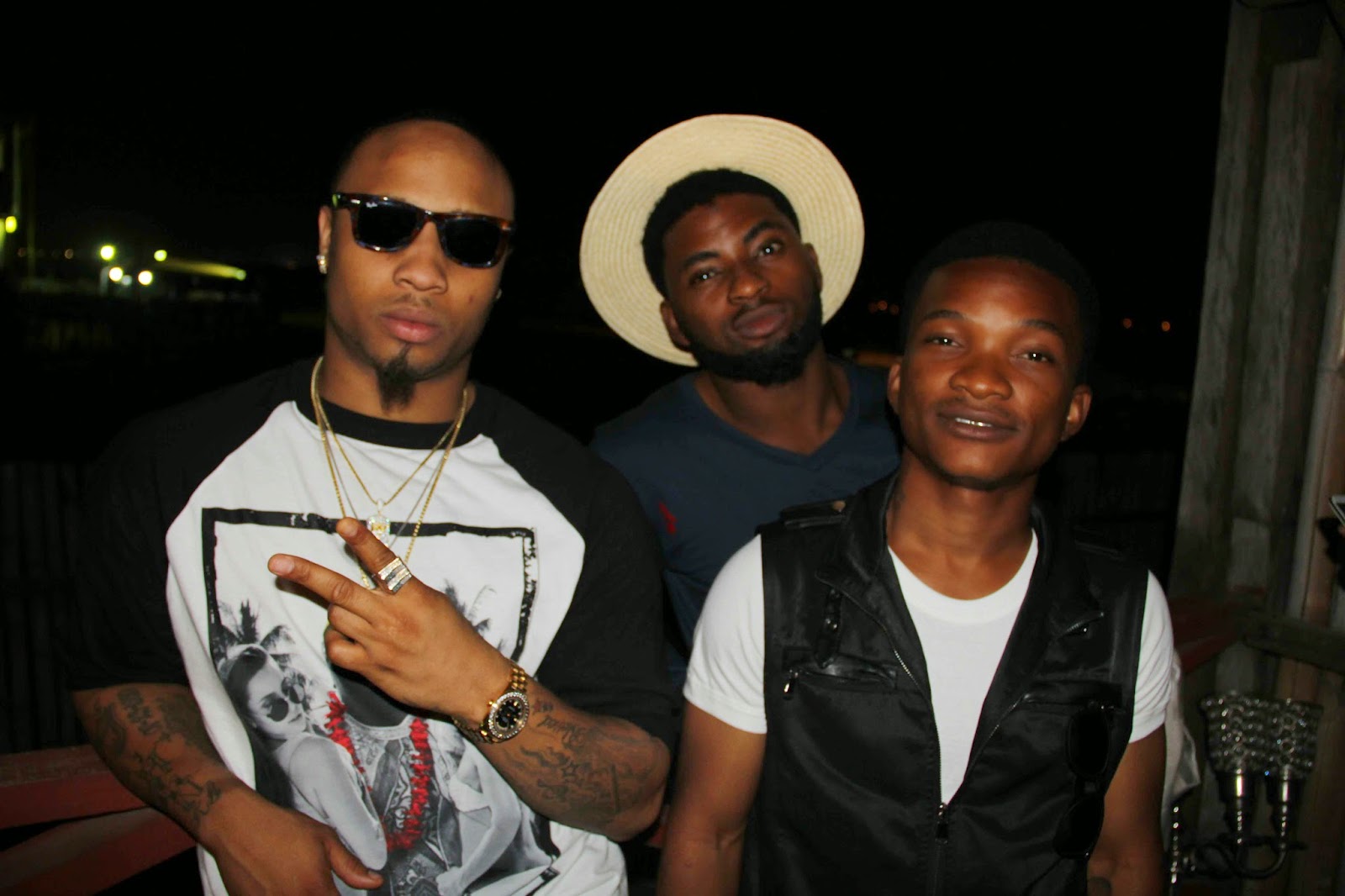 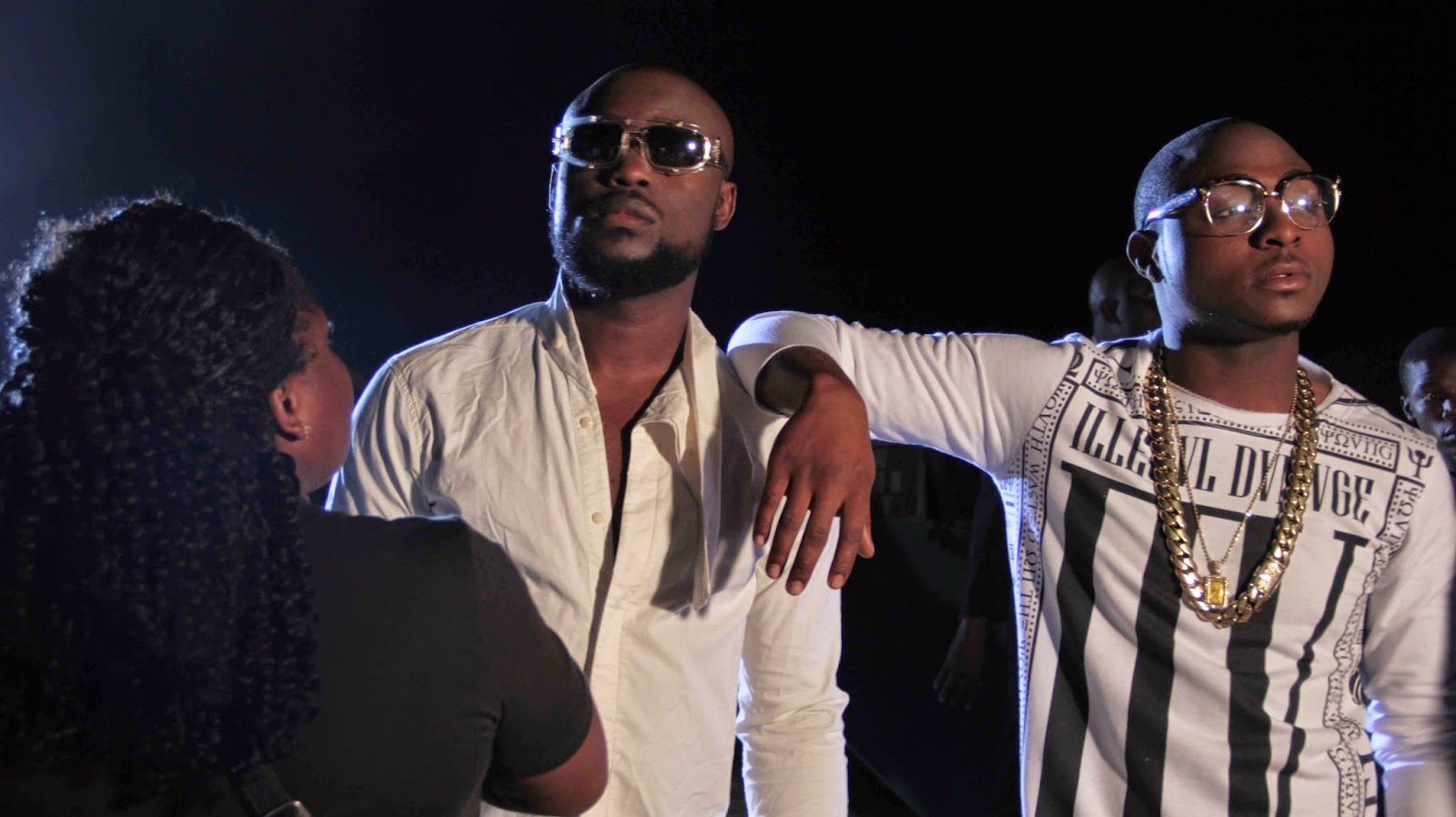 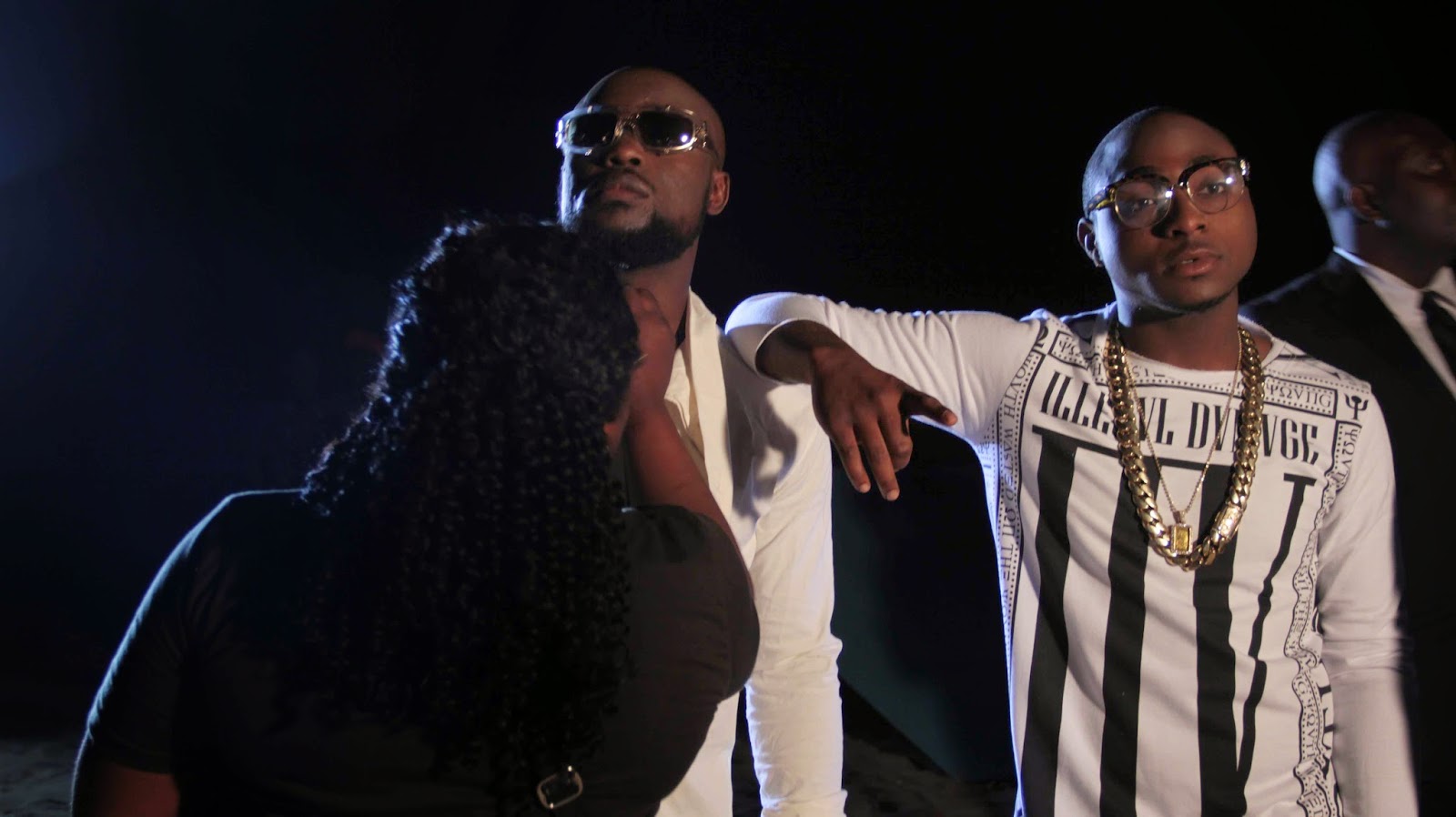 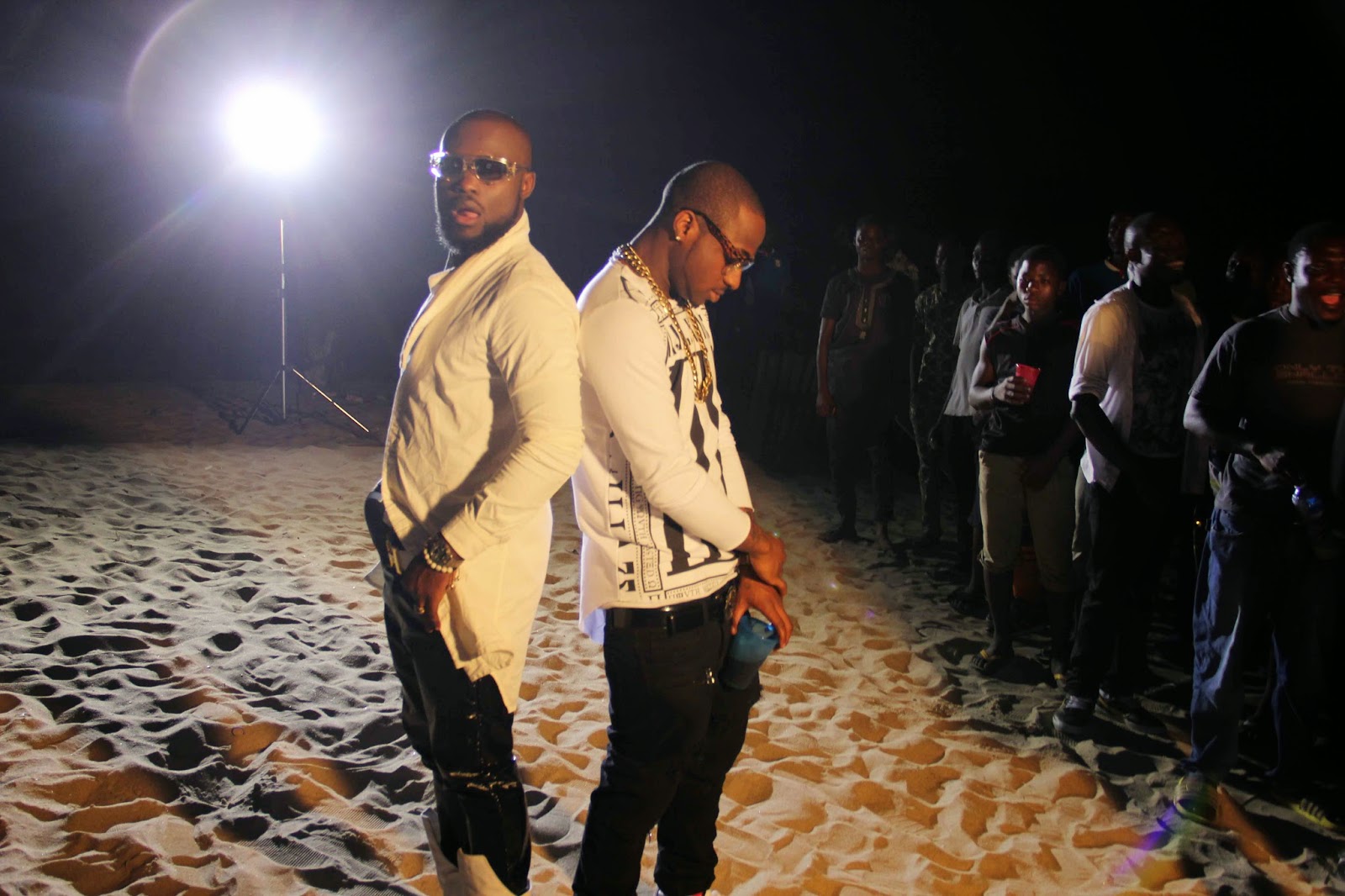 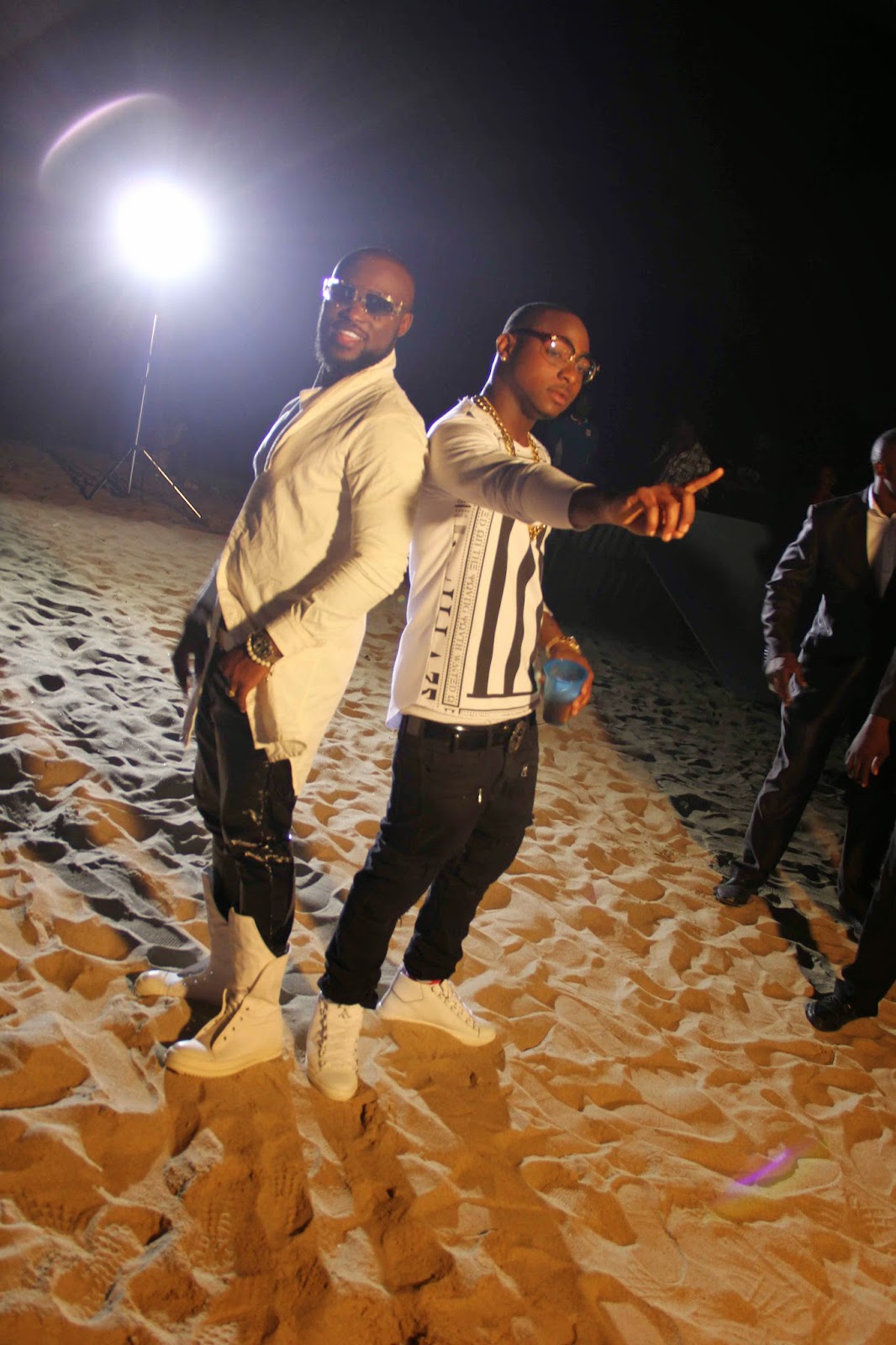 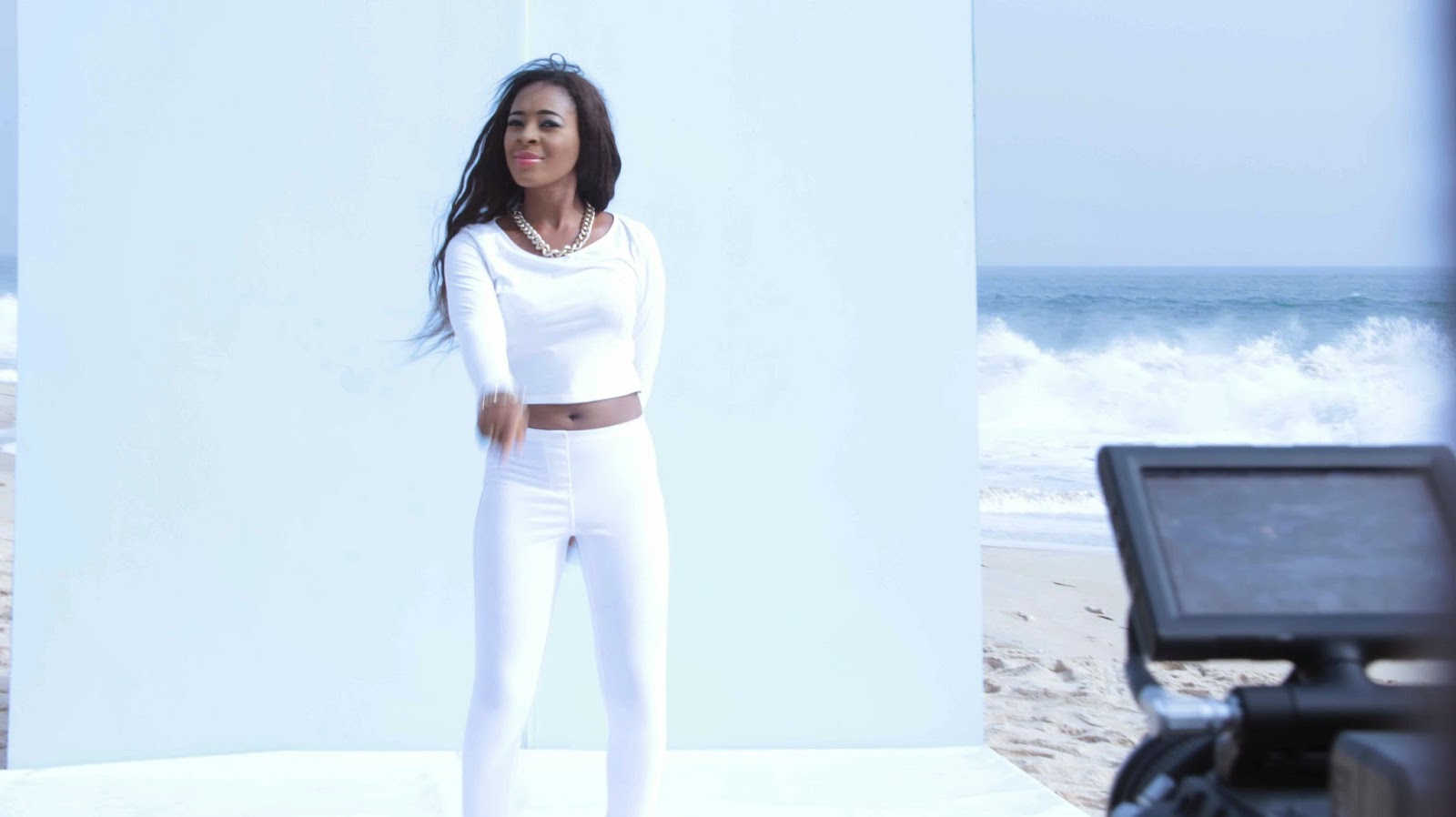 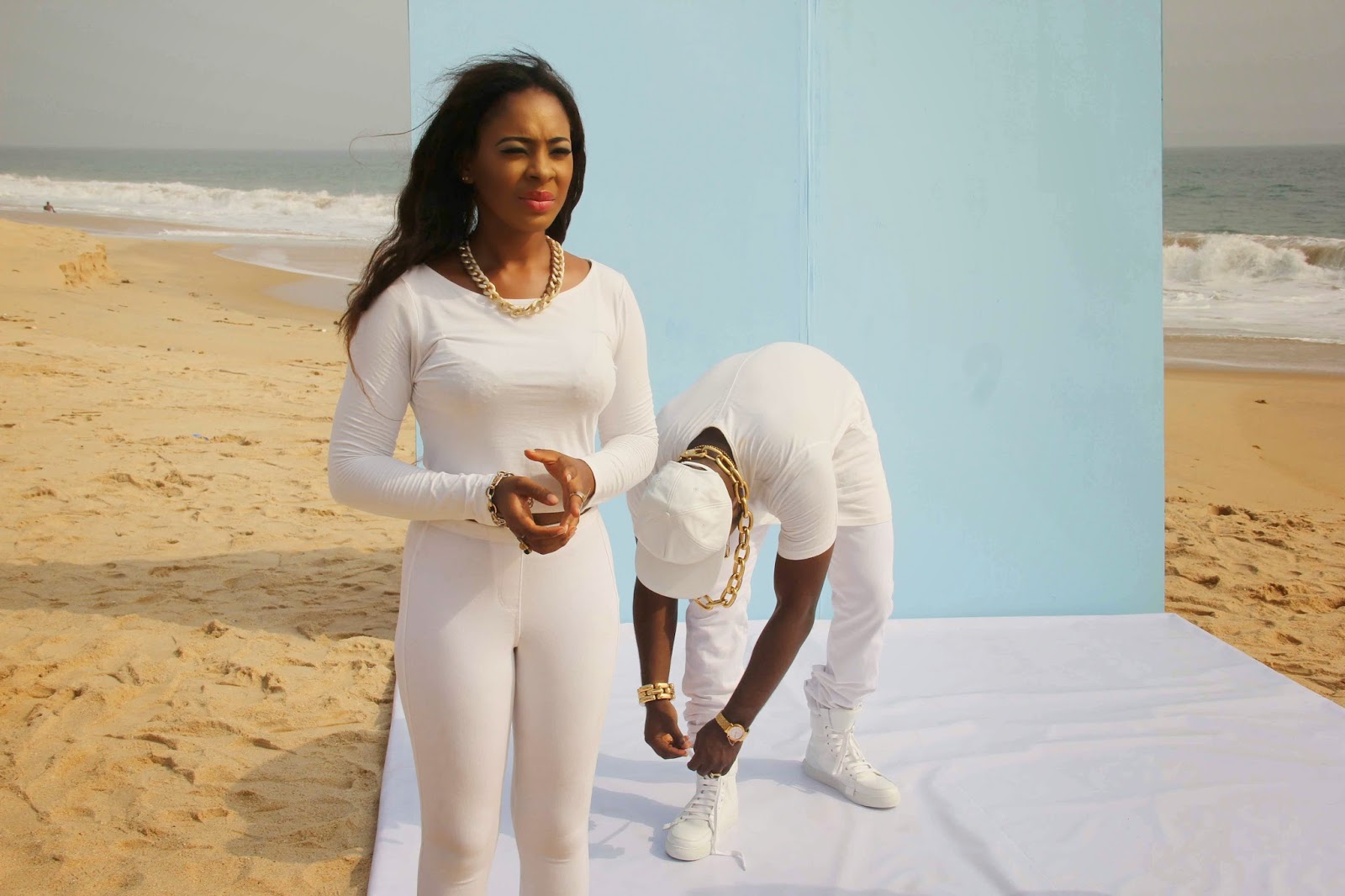 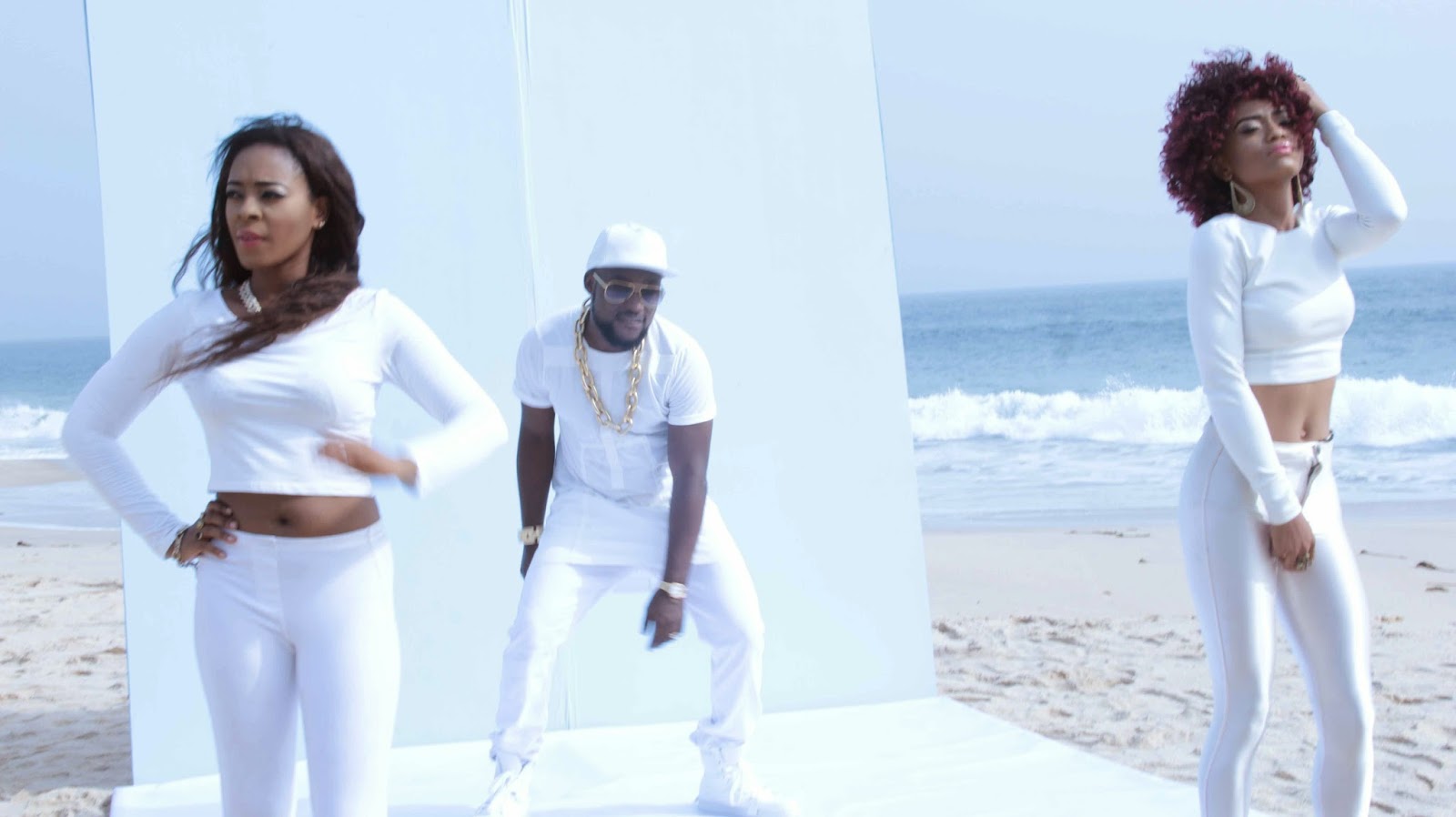 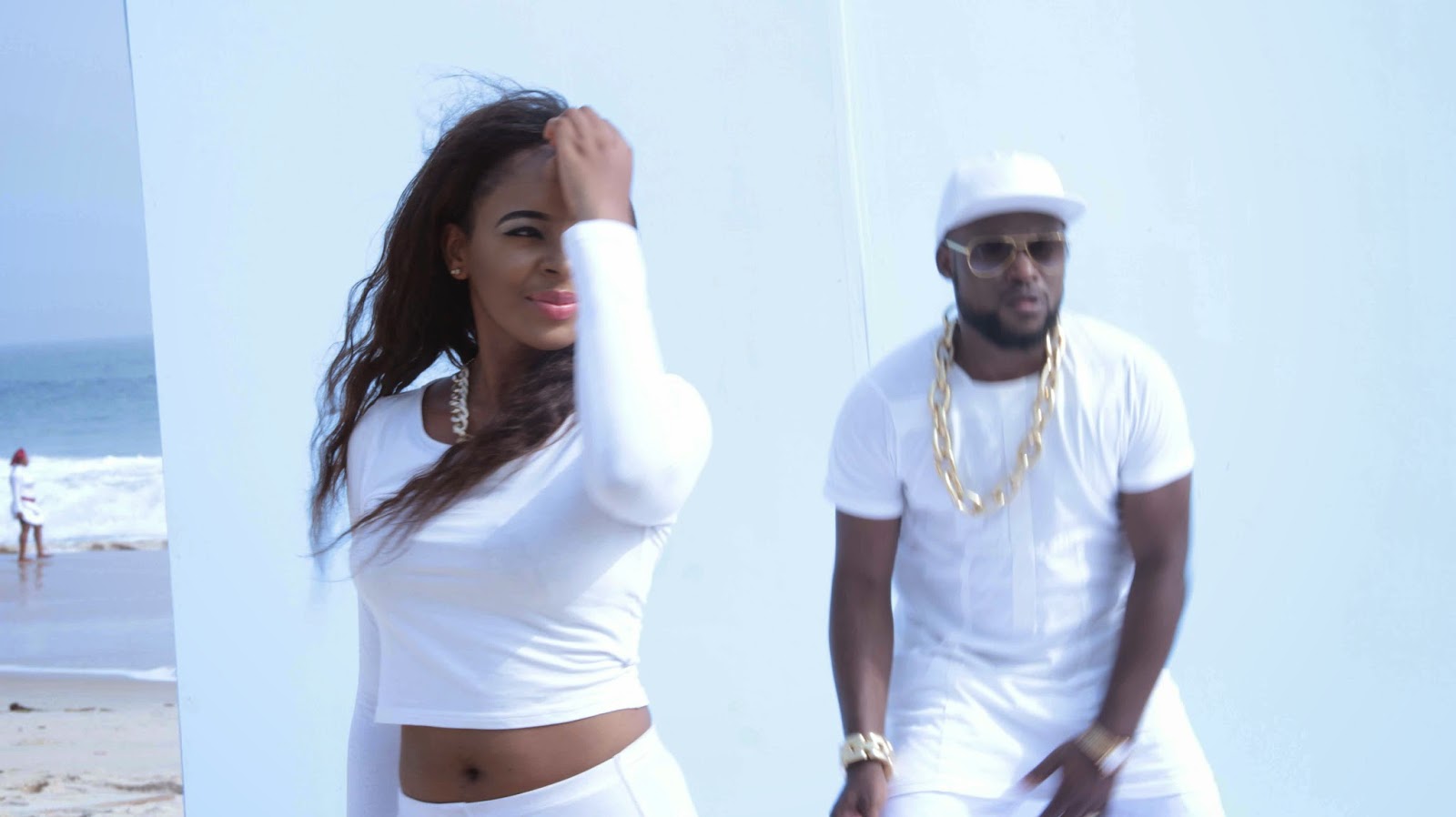 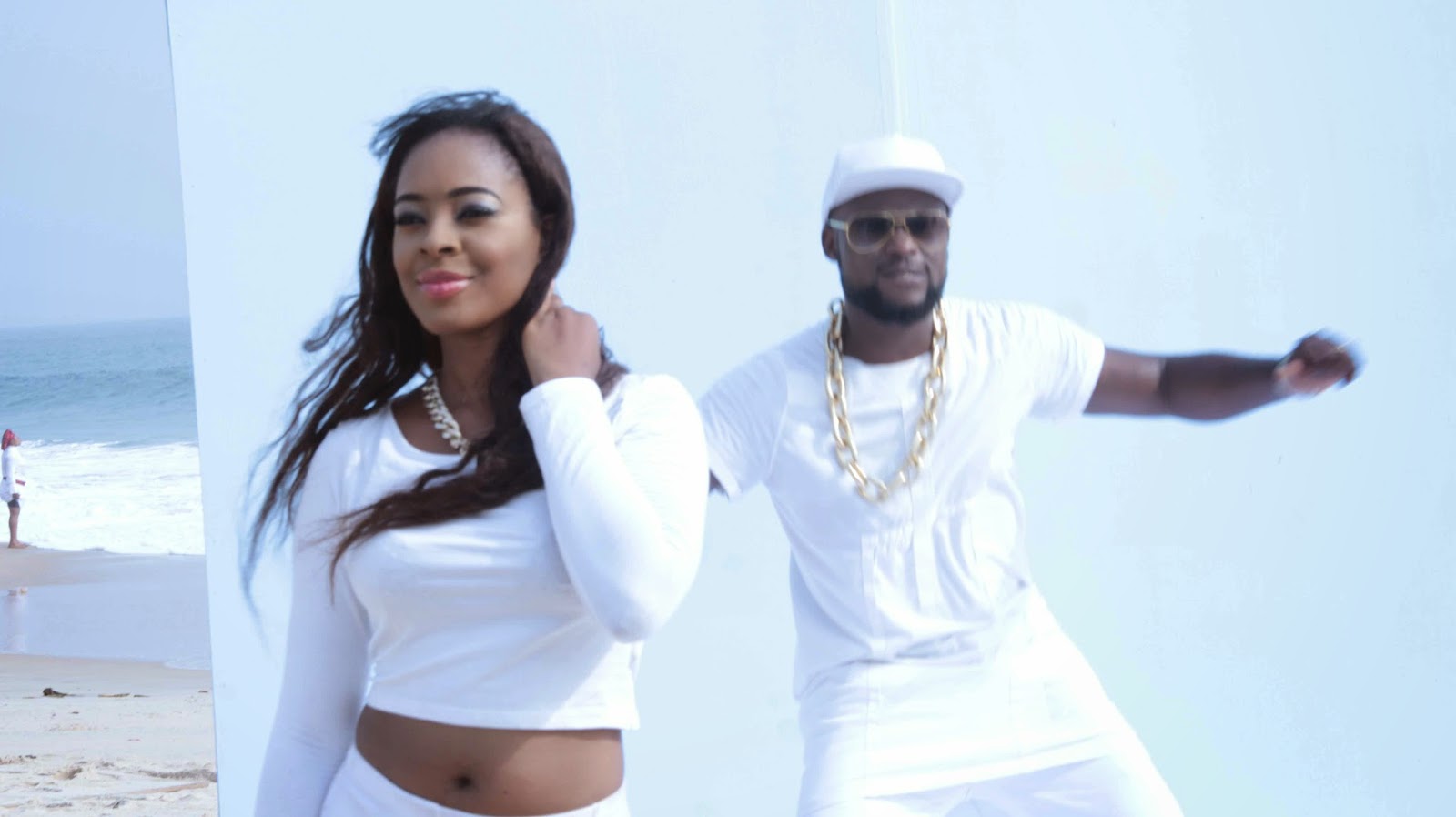